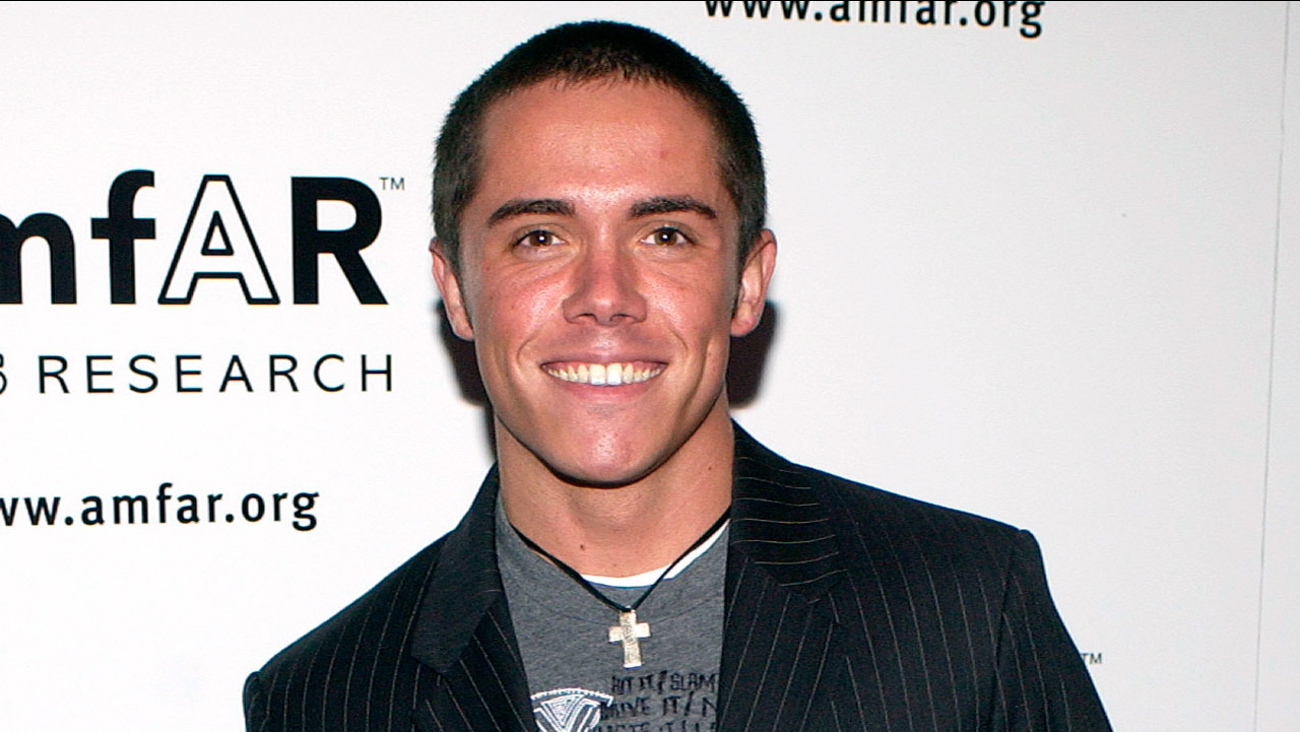 BROOKLYN, New York (WABC) -- Danny Dias, from MTV's "Road Rules," was found dead in his Brooklyn apartment over the weekend. He was 34.

The discovery was made Saturday. An autopsy was conducted Monday, and his cause of death is still unknown.

"The cause and manner of death are pending further studies following yesterday's examination," the medical examiner's office said.