Dave Chappelle will have 3 new comedy specials on Netflix 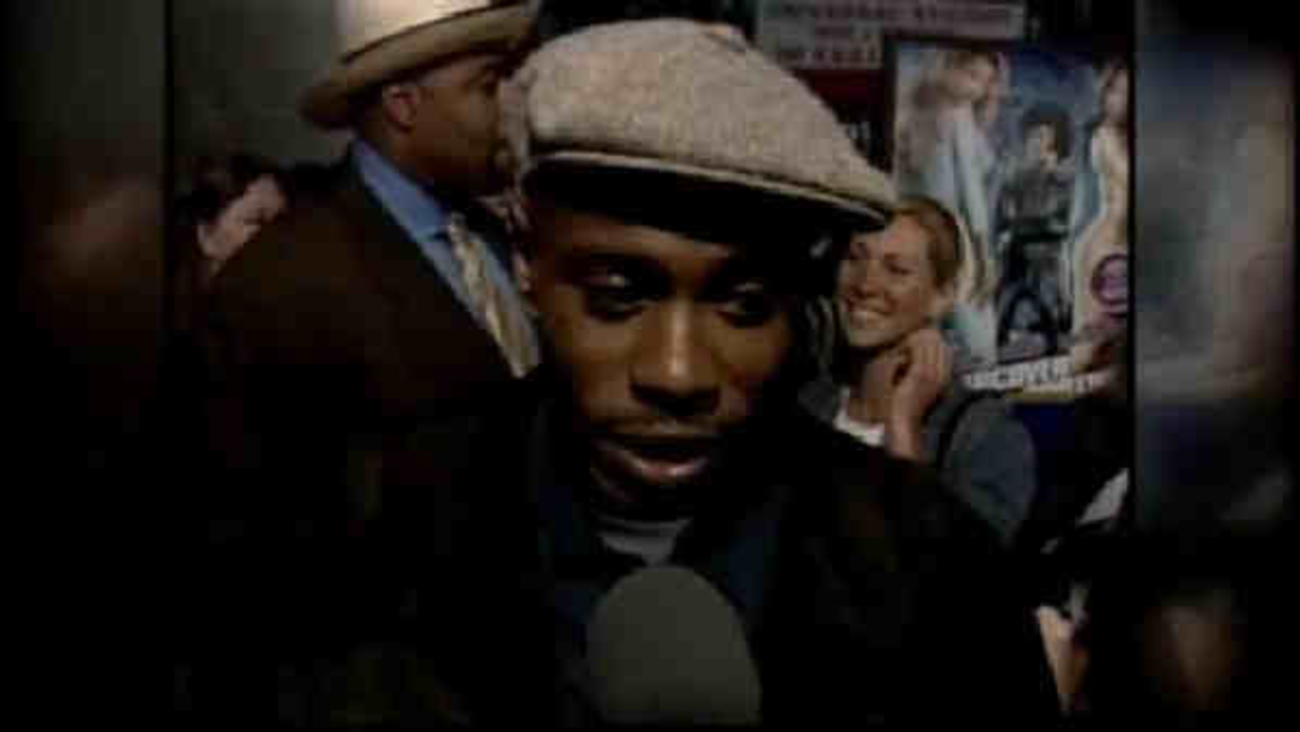 WABC
NEW YORK -- Comedian Dave Chappelle is headed back to TV with his first concert specials in a dozen years - a trio of specials to be released on Netflix simultaneously in 2017.

No exact date was given by Netflix, which said one of the specials is being produced exclusively for the network. Two additional never-before-seen specials "come directly from Chappelle's personal comedy vault," Netflix said.

Chappelle's comedy career includes movie roles in "The Nutty Professor," "Con Air" and "Blue Streak." In 2003, he achieved heightened fame and critical acclaim as mastermind of his Comedy Central sketch series, "Chappelle's Show," until his abrupt exit in its third season.