A New York state correction officer trainee is accused of posing as a cop and pulling over women in order to solicit nude photographs from them.

COMMACK, Long Island (WABC) -- A New York state correction officer trainee is accused of posing as a cop and pulling over two women, one of which he's accused of soliciting nude photographs from.

Suffolk County police arrested David Olivari as he allegedly attempted to meet up with one of the victims on Veterans Memorial Highway in Commack on Tuesday.

Police received a call from a motorist that a man operating a small dark colored vehicle equipped with flashing light stopped her on the Long Island Expressway Service Road in Ronkonkoma on January 22 at approximately 3 a.m.

She said the man took her cell phone and acquired her number before returning it. Prosecutors Olivari had the woman's cell phone for approximately 10 minutes before giving it back.

Shortly after, she told police he contacted her and requested that she send him nude photographs of herself.

A similar complaint was made by a second woman who was driving on Shenandoah Boulevard in Nesconset on January 23.

They said they are not sure whether Olivari accessed the phone of the woman in the second incident.

Police said Olivari did not attempt to contact the woman in the second incident after the fake traffic stop. They said it does not appear he knew the victims previously.

Investigators had the victim set up a meeting, where they took Olivari into custody. They say he was driving a gray 2007 Toyota Prius with a dashboard mounted flashing light.

The vehicle is believed to be the same one used in both incidents.

Olivari, 37, is identified in the New York State database as a correction officer trainee, a position he began last August. He has been placed on administrative leave pending termination.

He is charged with criminal impersonation, grand larceny, two counts of unlawful imprisonment and unauthorized use of a computer.

Investigators are waiting to obtain a search warrant to go through Olivari's Prius.

Olivari, who is married, pleaded not guilty when he was arraigned Wednesday, and his attorney said his client denies all the allegations.

Olivari's wife and father were in court for his arraignment.

Detectives are asking anyone with information or who believes they have been a victim to call the Fourth Squad at 631-854-8452 or Crime Stoppers at 800-220-TIPS.

All calls will be kept confidential. 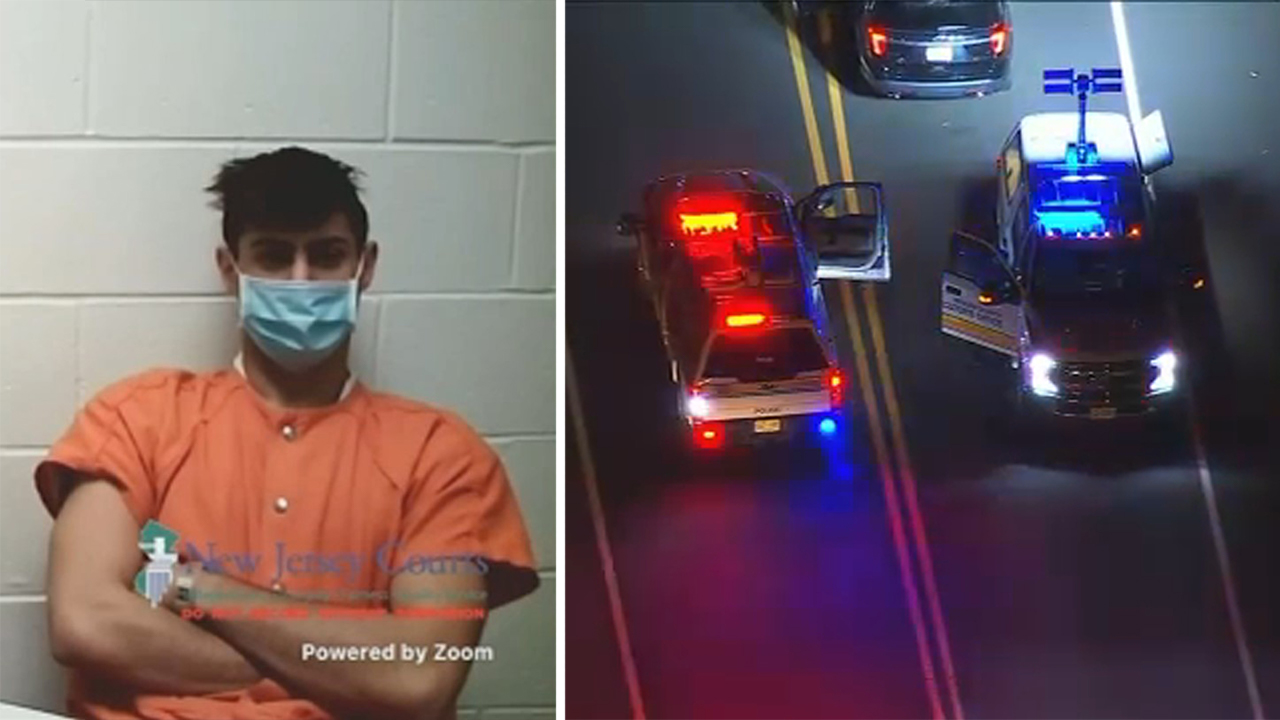 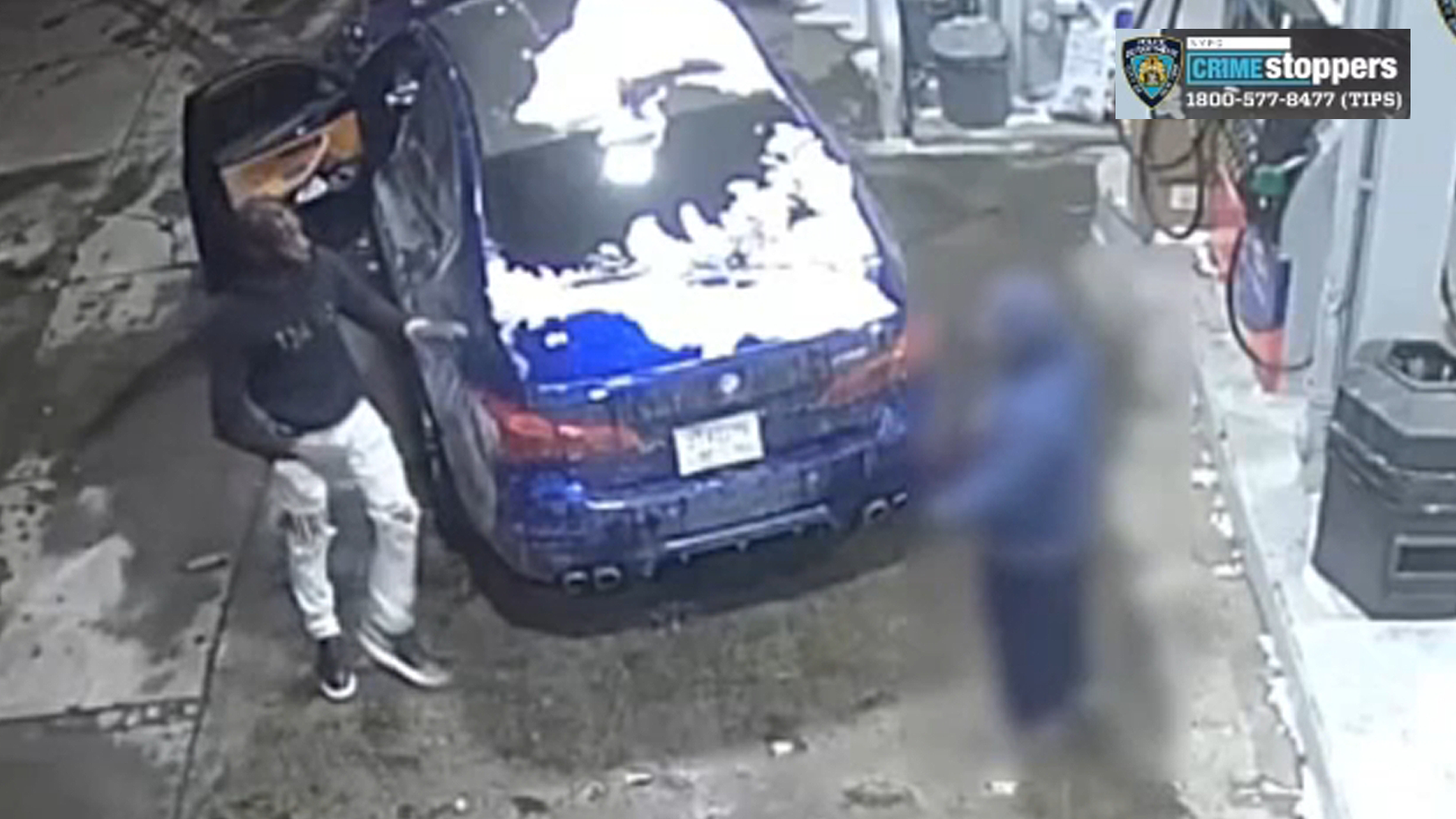 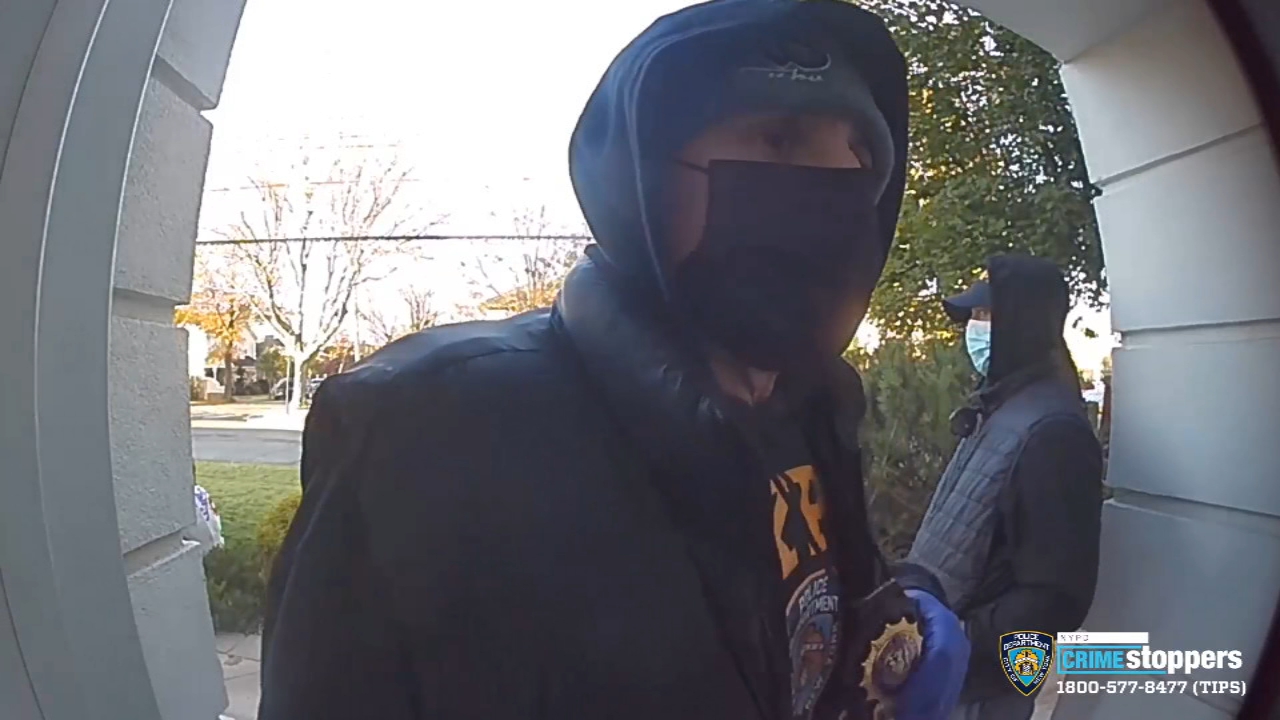 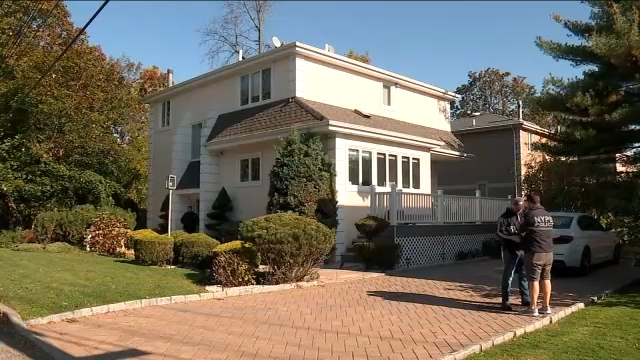