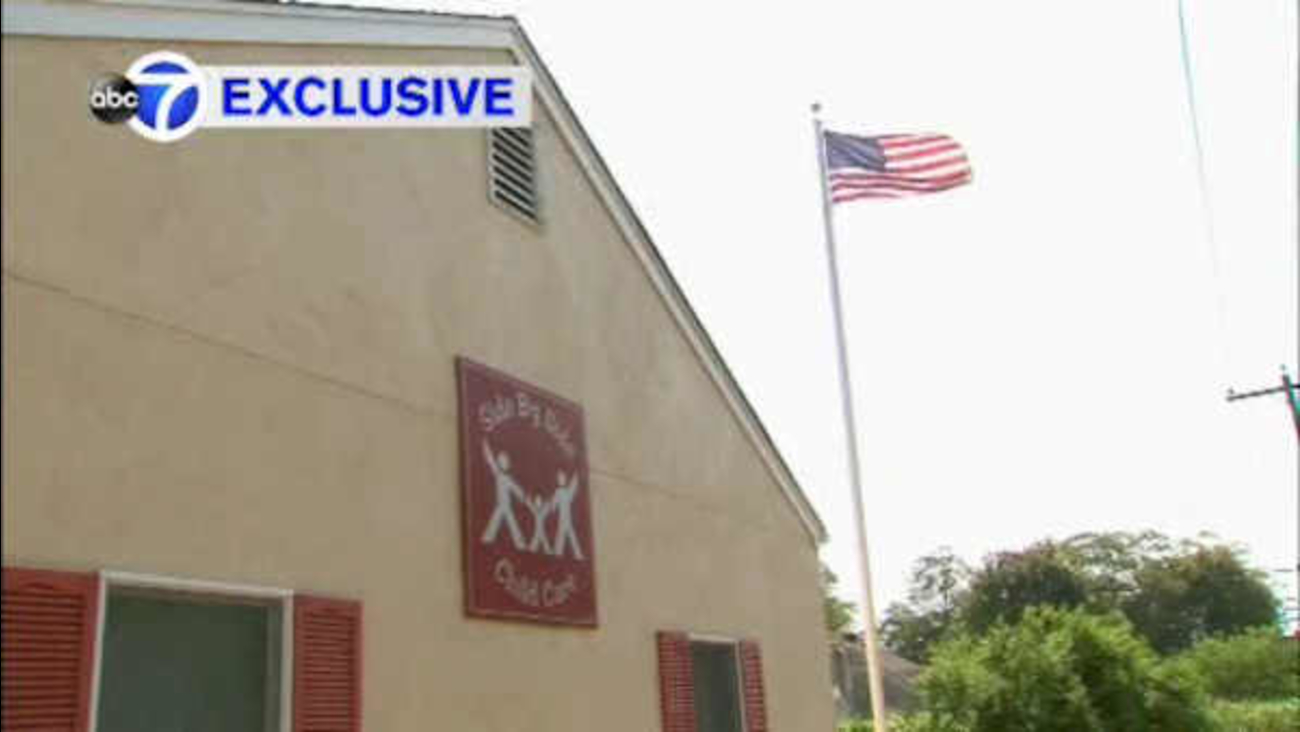 MIDDLETOWN (WABC) -- The owner of a home day care in Orange County has been charged with failing to report the abuse of children under her care.

Authorities say an 11-year old that she was watching subjected three other children, one of whom was a relative, to various sexual and physical contact for almost a year.

State Police say the owner knew enough that she should have reported something. As a licensed daycare worker, she is a mandated reporter of abuse.

The abuse was just brought to the attention of the Orange County Child Abuse Unit in the last few weeks.

Perry was watching 13 children at her daycare, the license of which is now under review.

She has been charged with several counts of endangering the welfare of a child.

Orders of Protection were issued on behalf of the victims.