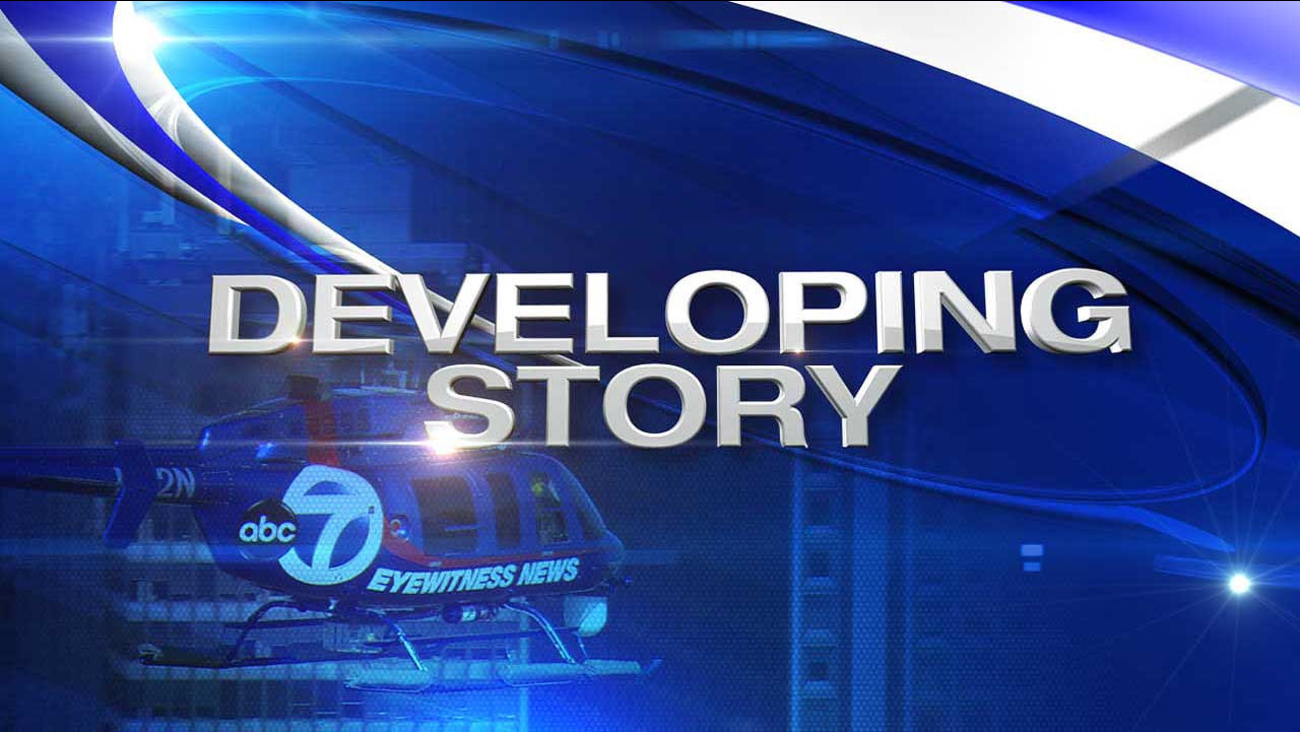 David Polos and Glen Glover surrendered to the FBI and will appear in federal court in Lower Manhattan Wednesday.

They both worked for the DEA in Manhattan, and operated the Twins Go-Go Lounge in South Hackensack.

But they allegedly lied to federal authorities when questioned and were charged with fraud.

Glover was co-owner of the club and Polos possessed a convertible ownership interest.

Both men knew the club employed workers who were not U.S. citizens, but did not disclose that to their bosses, authorities say.

According to the charges, Polos also used his DEA status to facilitate club operations, including flashing his service weapon during disputes.

At least once, authorities say he pointed to the gun on his ankle and said, "This is the boss. I am the boss."

The dancers employed were mostly undocumented immigrants from Brazil or Russia, and frequently indicated on sign in sheets that they were not citizens.

Patrons and dancers sometimes engaged in sexual activity in the lap dance rooms, investigators say. At least once, Glover is reported to have chastised a bouncer for too aggressively checking the lap dance area for inappropriate activity.

Had Polos and Glover revealed their ownership and ongoing employment in the club, it would have prompted a federal investigation and their DEA security clearance would have likely been denied.

Polos was an assistant special agent-in-charge from 1991 to until last month, when he retired. He supervised the New York Organized Crime and Drug Enforcement Strike Force.

Glover is a telecommunications specialist at the DEA and was placed on modified duty.

They each face a maximum sentence of five years in federal prison if convicted of giving false statements on their national security clearance forms.

"David Polos and Glen Glover had important and sensitive law enforcement jobs with the DEA," said Manhattan U.S. Attorney Preet Bharara. "As alleged in the Complaint, they also had other secret jobs, which they concealed from DEA in order to maintain their national security clearance, betraying the oaths they had taken and creating needless risk for the agency they worked for."

In a statement, the DEA said: "At this time, we cannot comment about the specifics of this matter as it is an ongoing investigation."