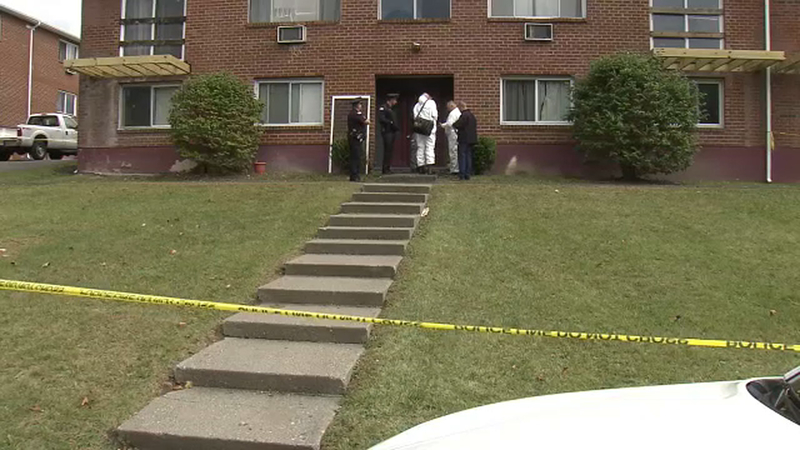 NEW WINDSOR, Orange County (WABC) -- An investigation is underway after a 32-year-old woman was found dead inside an apartment in Orange County Wednesday morning.

Police say a maintenance worker entered the residence in the Southgate Village apartment complex on Union Avenue in New Windsor around 8:20 a.m. and found the body of Deborah Waldinger.

Initial indications are that she died from blunt force trauma, according to police.

An autopsy will be conducted by the medical examiner's office to determine the exact cause of death.

There have been no arrests, and there is no word yet on a possible motive.

It is the second homicide in the town in the past three weeks, after 21-year-old college student Chelsea Debidin was fatally shot at a friend's apartment less than a mile away.

Authorities said the cases appear to be unrelated, but they are both unsolved and have some in the area on edge.

The last homicide in New Windsor prior to these two cases was three years ago.

Police say they do have leads, and they expect an arrest or arrests to be made soon.