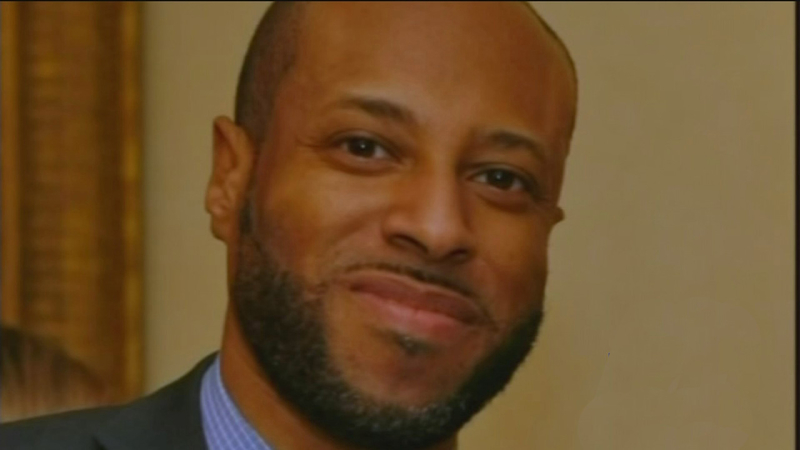 NEW YORK (WABC) -- The final two men accused in the fatal shooting of Carey Gabay, a former aide to Governor Andrew Cuomo, were acquitted of murder and convicted of lesser charges after their co-defendant was found not guilty of all charges Monday.

Keith Luncheon was acquitted of second-degree murder, manslaughter, criminal possession of a weapon and reckless endangerment on Monday, but jurors had been deadlocked on the charges against Stanley Elianor and Micah Alleyne.

On Wednesday, Michah Alleyne, 26, was found guilty of manslaughter and criminal possession of a weapon, but was found not guilty of murder.

His co-defendant, Stanley Elianor, 27, was only found guilty of reckless endangerment. He was found not guilty of murder, manslaughter and three counts of weapons possession.

The victim's brother stood up and ran from the courtroom with tears in his eyes after shouting, "My brother was murdered! Where is the justice? You should be ashamed of yourselves, all of you!"
The prosecution released the following statement: "The promising life of Carey Gabay -- a husband, brother, son and dedicated public servant -- was cut short far too soon as a result of that early morning gang violence. While we are disappointed by the verdict, we thank the jury for its service."

"Carey was an inspiring public servant whose life was cut short by senseless gun violence," Cuomo said after Brazille's conviction. "I commend the men and women of law enforcement for their relentless pursuit of justice and thank the prosecutors for their work in honoring Carey's legacy....Nothing can bring Carey back to his wife Trenelle, his family and all those who loved him, but I hope this guilty verdict gives them some comfort that justice has been served. Carey will be forever missed."
Prosecutors said there were seven different semi-automatic weapons used in the shootout, though they never pinpointed exactly which gunman struck Gabay.

"Our hearts are heavy with sadness after today's verdict. Justice was not served. This verdict adds further insult to injury after we lost a beautiful spirit who was a blessing to so many. The perpetrators could not have been more reckless in their actions,creating a zone of violence that claimed Carey's life and posed a threat to the lives of so many others. These men should receive the full measure of the law for their criminal behavior.
It's unfortunate the jurors did not recognize the simple facts of the case. Our message to them is if the roles were reversed and this happened to a member of your family would this verdict suffice?
This news is painful to swallow but we will continue our legal fight to ensure these men pay the price. No matter the outcome in the courts we also remain firm in our commitment that Carey Gabay's memory will be respectfully preserved." 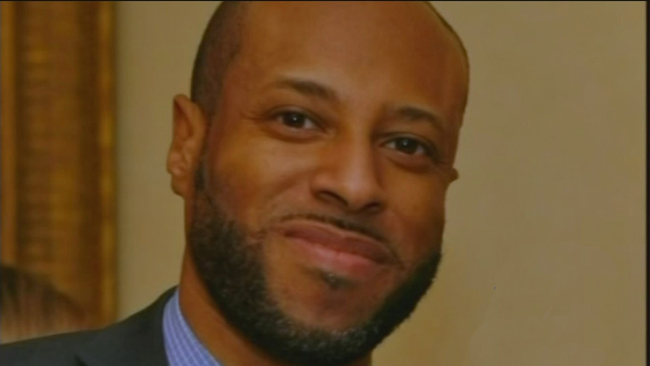 Suspect not guilty, jury deadlocked on 2 in Cuomo aide's death