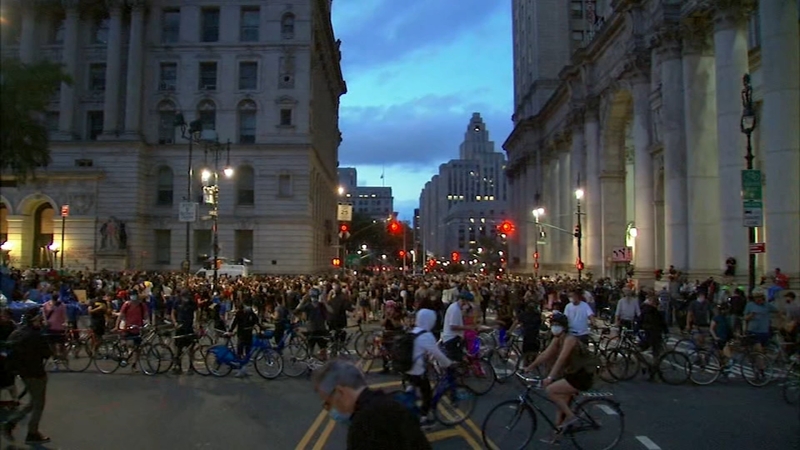 NYC passes budget with $1B cut to NYPD