The NYPD has not taken any disciplinary action against the officer whose gun was snatched. 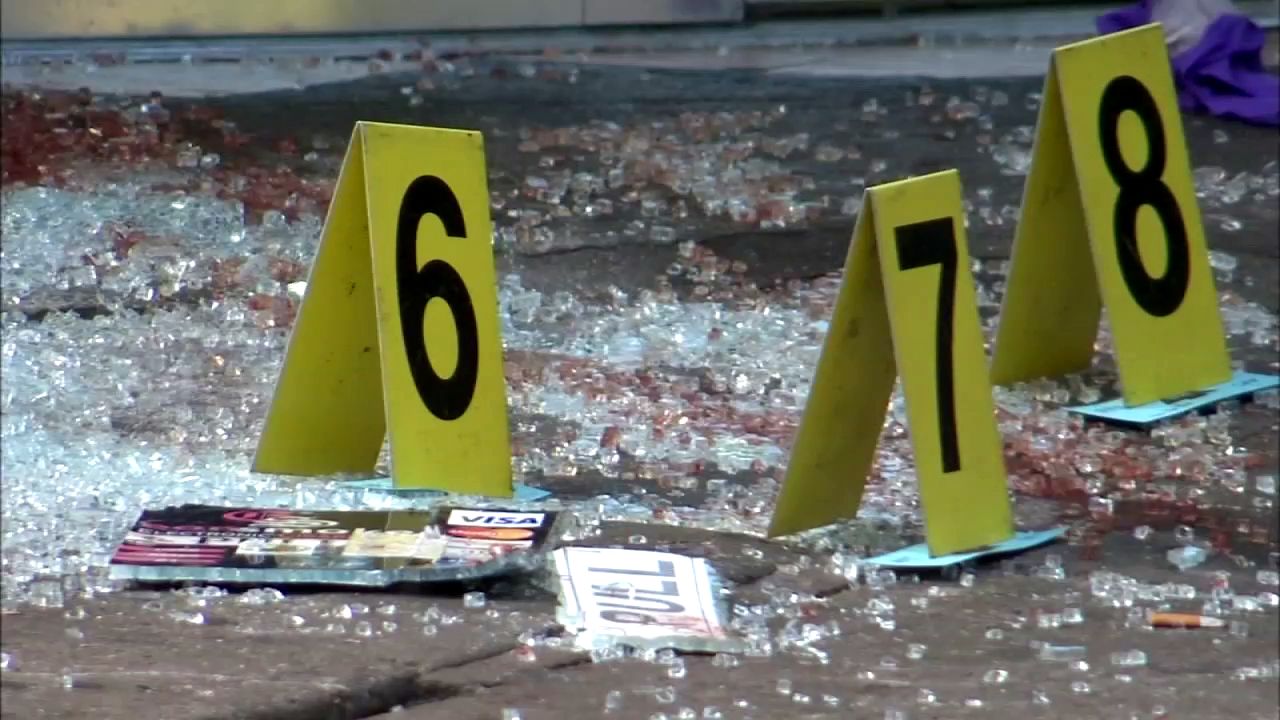