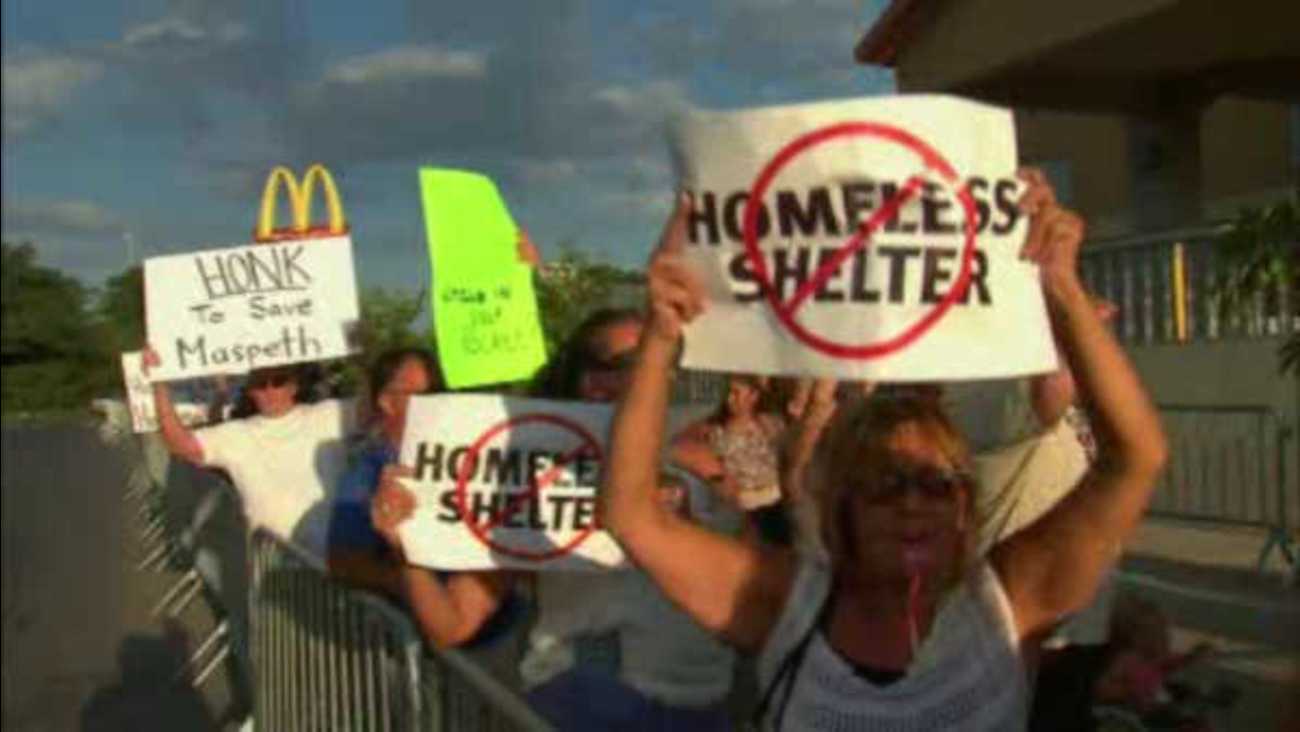 The agency rented rooms for 30 single, employed adults and hopes to convert the entire hotel into a shelter for 110 families. However, that idea has been met with backlash by the local community, public officials and the hotel itself. Critics say the shelter will be a draw for crime and drugs.

"Due to local opposition to housing homeless New Yorkers, we have not been able to convert this site into a full shelter at this time. We are renting rooms for employed single adults and providing onsite services and security."