2 deputies killed while eating at restaurant in Florida 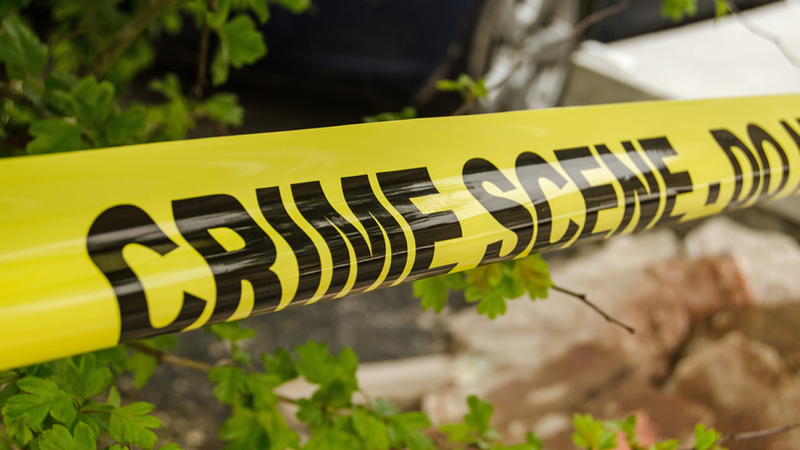 2 deputies killed while eating at restaurant in Florida

TRENTON, Florida -- Investigators in Florida say they may never know why a man - a recluse from a rural farm community who rarely ventured into town - killed two sheriff's deputies while they sat in a Chinese restaurant.

John Hubert Highnote, 58, of Bell casually walked into the restaurant, went up to the Gilchrest County deputies and fired at them. He then went into his car and killed himself.

"It's inexplicable," State Attorney Bill Cervone said. "People will want to know why, and we may never have an answer for them."

Highnote came from a small town just up the road from the Ace China restaurant in Trenton, about 35 miles west of Gainesville. He lived alone in a small, brick house shaded under a canopy of trees.

The NYPD responded to the ambush on Twitter, sending their thoughts and prayers.

Our thoughts & prayers are with the Gilchrist County Sheriff’s Office in Florida, the families of Sgt. Noel Ramirez, Deputy Taylor Lindsay & the community they were dedicated to serving.
Sgt. Ramirez and Deputy Lindsey were shot & killed in an ambush earlier today. #NeverForget pic.twitter.com/2Ik8u2mhB2

A neighbor who has lived across the street for five years said that Highnote never once introduced himself, and he was rarely seen in town. The only time she ever saw him was when he would drive his truck into the garage.

"I'd see him pull in, shut the garage and go in. No lights on or nothing," the neighbor, who spoke on condition of anonymity because of the nature of the crime. She characterized him as a recluse.

"What do you expect happens when you demonize law enforcement to the extent it's been demonized? Every type of hate, every type of put-down you can think of," Schultz said at a news conference.

President Donald Trump called the slain deputies "HEROES" in a tweet sharing his condolences with their friends, families and colleagues.

My thoughts, prayers and condolences are with the families, friends and colleagues of the two @GCSOFlorida deputies (HEROES) who lost their lives in the line of duty today.

Court records show Highnote had one traffic ticket from 2012, but no other criminal or civil court record. Property records show he bought his house in 2010.

"Sgt. Ramirez and Deputy Lindsey were the best of the best," Schultz said. "They were men of integrity, men of loyalty. They were God-fearing, and they loved what they did, and we are very proud of them."

Schultz said he rushed to the scene, and then had the difficult task of calling the families of Ramirez, who is survived by his wife and two young children, and Lindsey, who joined the sheriff's office in 2013.

Jamie Mauldin, a waitress at Akins Bar-B-Q said the town is devastated by the loss of the two deputies. She wore a freshly made T-shirt that said "Gilchrist Strong." The proceeds of the shirts will go to the deputies' families.

"Ramirez was the sweetest ever. He loved his family. Loved his job," she said. "Always had a smile."