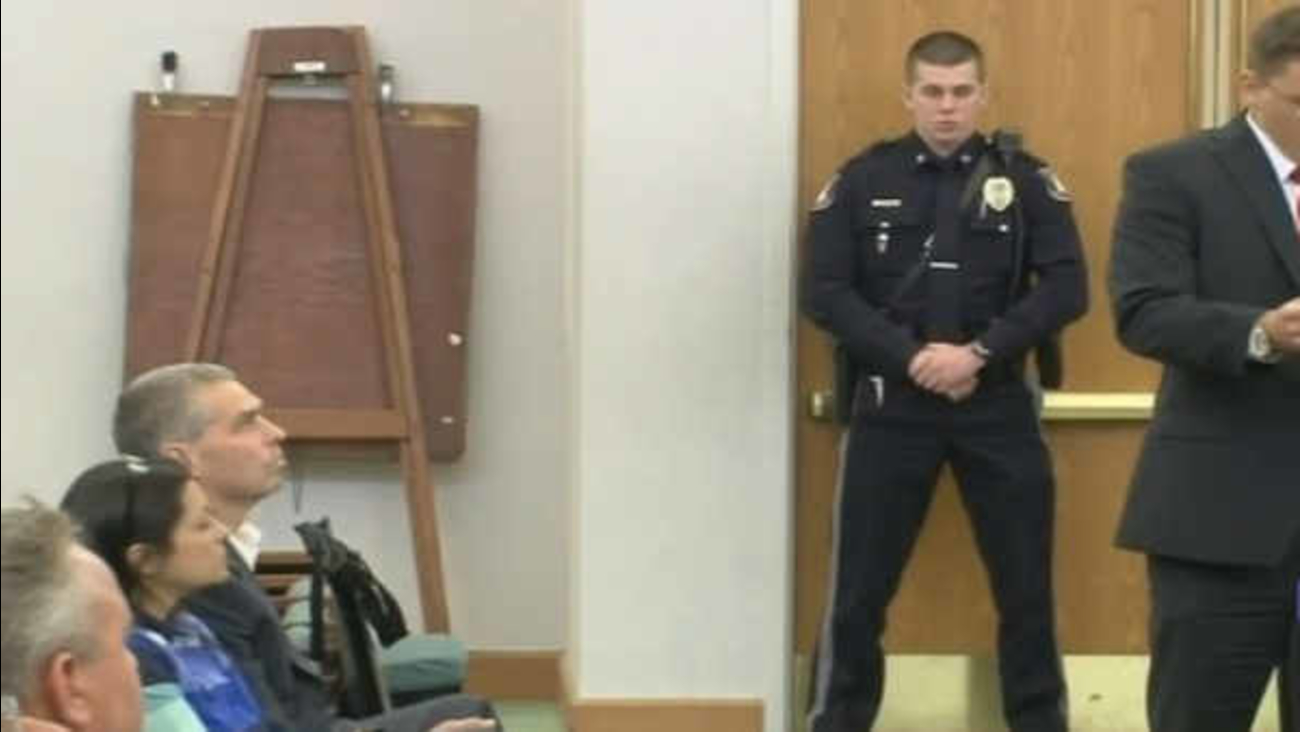 WALL TOWNSHIP -- A municipal judge in New Jersey has found a former NHL player not guilty of assaulting a player on the high school team he coaches.

Jim Dowd played 17 seasons in the NHL and won a Stanley Cup with the New Jersey Devils. He coaches the Manasquan-Point Pleasant hockey team.

A complaint filed by a parent in Wall Township accused Dowd of kicking a 16-year-old player on Jan. 7 when the team played Red Bank Regional.

The judge on Wednesday said the decision has "nothing to do with what standard of conduct is expected of a coach of young men, that's for another body to decide."

Police declined to charge Dowd. The trial stemmed from a parent signing a citizen's complaint.