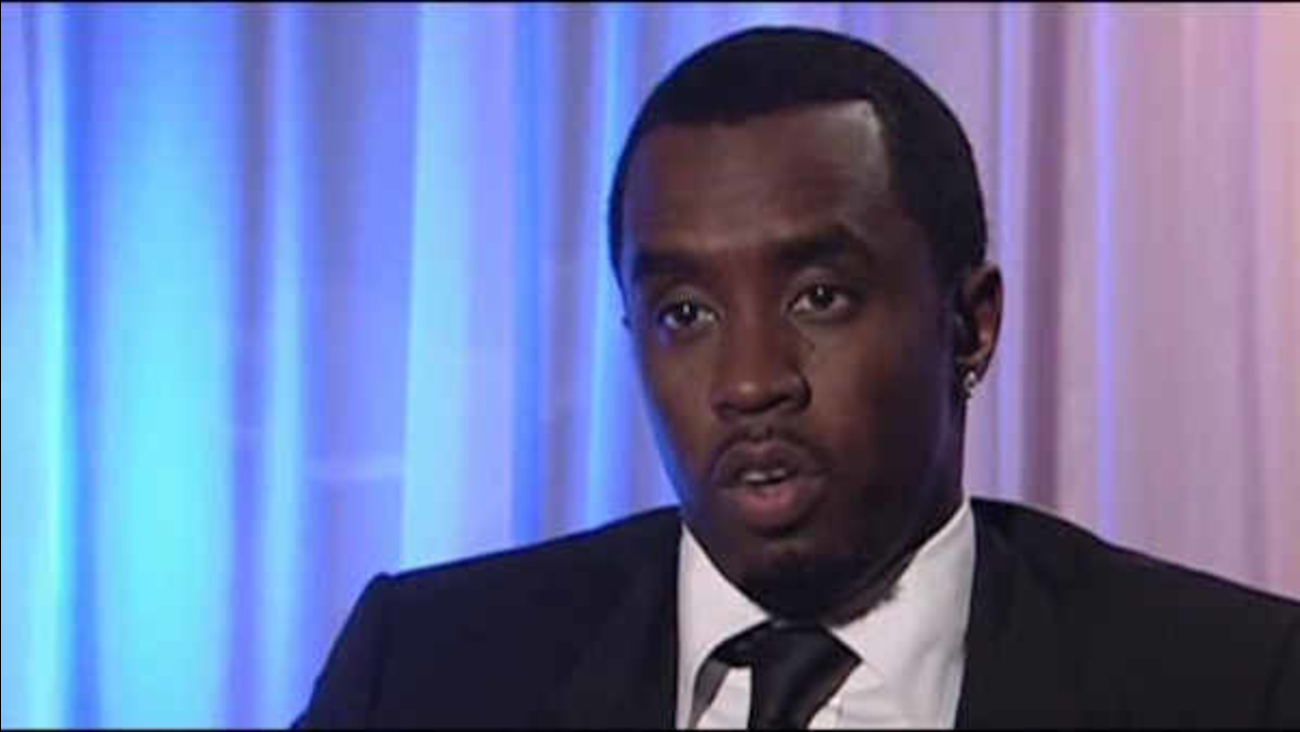 District attorney spokesman Ricardo Santiago said the office decided instead to turn the case over to the Los Angeles city attorney's office, which could file lesser misdemeanor charges.

No charges have been brought against the 45-year-old hip-hop mogul for the confrontation June 20 at UCLA's athletic facilities in which police said he wielded a piece of weight-room equipment called a kettlebell.

Combs said he was defending himself and his son.

He was arrested for investigation of assault with a deadly weapon, battery and making terrorist threats. He posted bail and was released from jail hours after he was taken into custody.

"We are confident that once the true facts are revealed, the case will be dismissed," his representative, Nathalie Moar, said shortly after Combs was arrested.

UCLA officials have said little about the confrontation except that no one was seriously hurt.

"This is an unfortunate incident for all parties involved," head football coach Jim Mora said shortly after Combs was arrested.

Combs' son Justin Combs is a redshirt junior defensive back on the UCLA football team, which has been working out on campus. He has played in just a handful of games in his three years with the team.