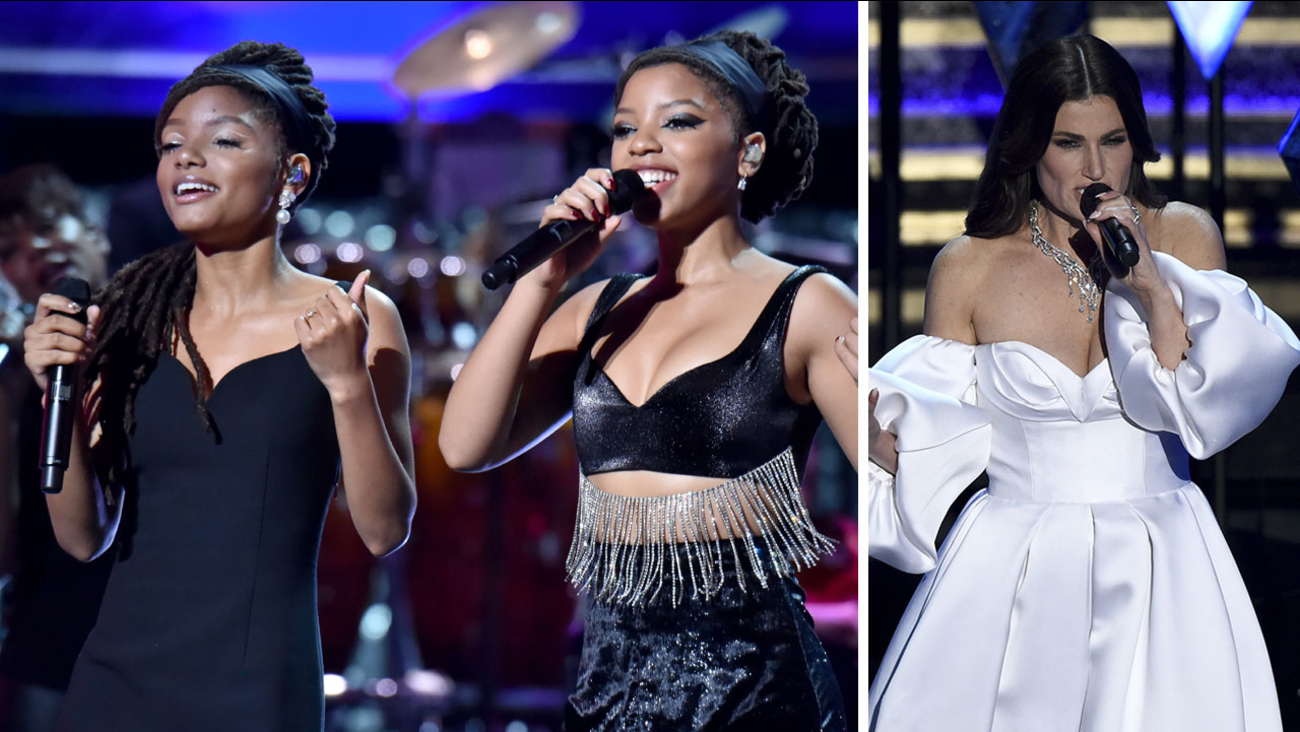 Idina Menzel and Chloe X Halle are among the acts scheduled to appear in "The Disney Family Singalong: Volume II" on ABC on Mother's Day. (Lester Cohen/Getty Images for The Recording Academy; AP Photo/Chris Pizzello)

Get ready for another night of Disney magic!

Disney has begun to announce the celebrity performances for the next "Disney Family Singalong" on ABC, which will feature music from "The Little Mermaid," "Aladdin," "Hercules," "Tarzan," "The Lion King," and other Disney classics:

Disney said Friday that more acts will be announced over the next week.

"The Disney Family Singalong: Volume II" will air on ABC this Mother's Day, with Ryan Seacrest returning as host and all-new star-studded performances. The animated Mickey also returns to guide the on-screen lyrics, allowing families to follow along with their favorite celebrities as they sing beloved Disney melodies.

Like the previous special, "The Disney Family Singalong: Volume II" will raise awareness about Feeding America's vast network and resources for people in the country who are finding themselves in unfamiliar circumstances and facing hunger for the first time due to COVID-19. Families and vulnerable members of the community who need help can visit FeedingAmerica.org/FeedTheLove to learn more about Feeding America's COVID-19 response and how to locate local food banks for help.