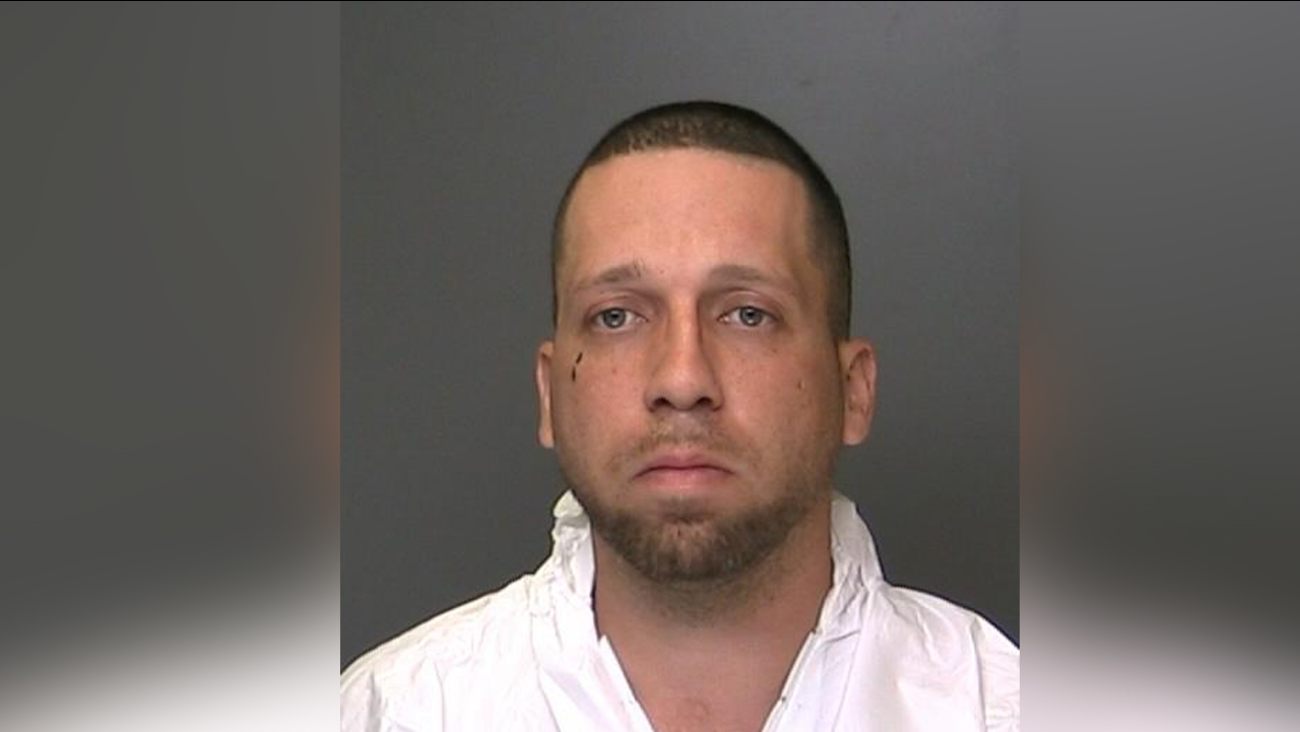 DIX HILLS, Long Island (WABC) -- A Long Island man is under arrest on charges of fatally shooting his girlfriend on a street in Dix Hills Thursday night.

Bermudez then allegedly pulled Flecha into his vehicle and drove away from the scene.

Detectives observed Bermudez's vehicle speeding on Fifth Avenue in Bay Shore and pulled over the vehicle when they discovered the victim, according to police.

Flecha, 37, of Dix Hills, was taken by ambulance to Southside Hospital in Bay Shore where she died a short time later.

Bermudez is charged with second-degree murder.