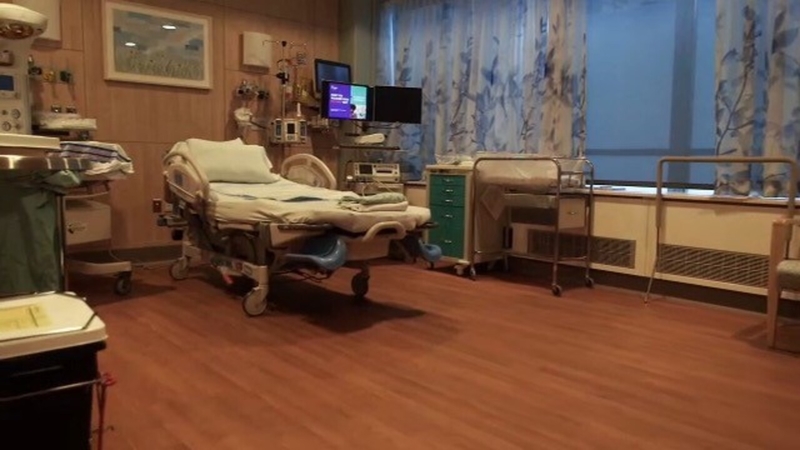 NEW YORK (WABC) -- As the coronavirus exhausts medical supplies and stretches thin available medical professionals, the 7 On Your Side Investigates data team analyzed records from the Health Resources and Services Administration tracking doctor shortages around the country.

HRSA compares the number of physicians to the population and considers other factors such as age and poverty levels to determine whether a geographic area has enough doctors to meet the potential need.

Our analysis of that data revealed segments of the Tri-State region was experiencing a shortage of primary care doctors even before COVID-19.

According to HRSA, New York state was short 1,188 doctors and Connecticut 147 doctors. There was no data available from HRSA tracking shortages in New Jersey.

The demand of COVID-19 further exacerbates these shortages according to healthcare professionals.

"It's a little too late at the moment, we are essentially being sent into battle," said Karime Raymond, a registered nurse in New York City and board member for the New York State Nurses Association. "You can have as many beds as you want, but if you don't have the staff to actually be at the bedside, then we're not going to do very well."

The shortages were most profound in New York City, where the five boroughs combined represented nearly 70% of the statewide shortages.

"You have upstate hospitals nowhere near capacity, send your staff down to New York City hospitals," Cuomo said.

Additional comparison made available by the Kaiser Health System Tracker compared the number of physicians per 1,000 people in the United States to other countries.

That analysis showed the US had fewer than three doctors for every 1,000 people, putting the US behind countries like Austria, which had more than five; Italy, which had four; and France, which had just over three.