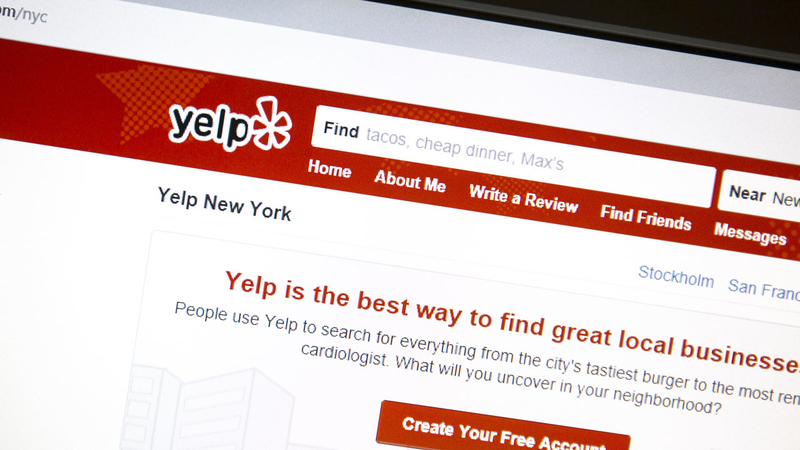 NEW YORK (WABC) -- A Manhattan doctor is suing a woman for $1 million over negative online reviews.

Michelle Levine, 36, faces a defamation lawsuit after she gave gynecologist Dr. Joon Song one-star ratings on both Yelp and Zocdoc.

"At first, I was in disbelief," Levine said. "That's not defamatory. Everything I wrote is true."

She wrote on Zocdoc that Dr. Song gave her a "false diagnosis" to scare her into a second visit and that she was issued a $500 bill that was not covered by insurance for "additional testing that (she) did not need."

"He told me that I would be getting an ultrasound," she said. "I thought that was a little odd because I said I was there for an annual."

"Just because you are allowed to and are able to doesn't mean that you should do so without reservations about what you say," said Areva Martin, one of Dr. Song's lawyers. "Your First Amendment right doesn't give you the right to defame someone."

Levine has already spent more than $20,000 in legal fees but said she refuses to change her review.

"I just wanted to help people," she said. "I wrote it with the best intention of telling people look this is what happened to me. Don't go here."

A Yelp spokesperson told ABC News it's "rare for businesses to sue their customers," adding that the company "always said that litigation is not a good substitute for customer service."

In fact, the spokesperson said that some states, like California and Texas, have laws that "protect consumers from lawsuits intended solely to silence them for honestly speaking out about their experiences." New York is not one of them.

ABC News reached out to Zocdoc and received no comment.