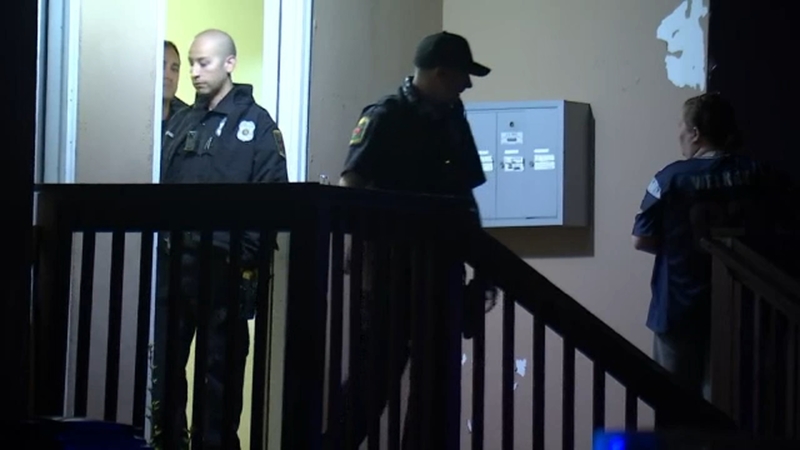 NORWICH, Connecticut (WABC) -- A horrific dog attack in Connecticut has left a one-month-old baby dead and a family in mourning.

It happened on McKinley Avenue in Norwich at around 8:30 p.m. Monday.

Officers responding to a call about a dog attack found an infant who had been badly injured by the family's dog.

They tried to save the baby but couldn't. The baby was pronounced dead at the scene.

The identity of the child has not been released.

The dog is described as a pit bull mix.

The Norwich Police Department said it is investigating the attack and the investigation is ongoing.