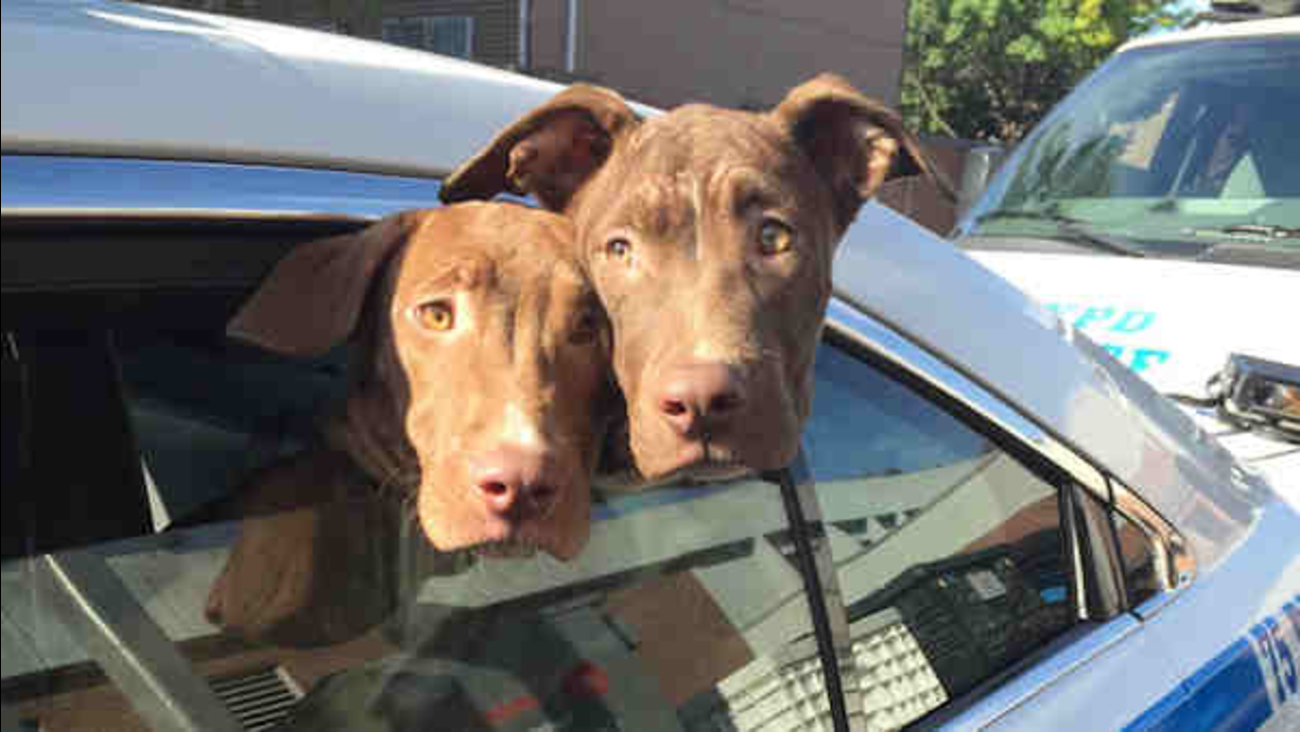 Fenton was not there, but officials found two dogs, male and female, with no food and water, and covered in their own feces and urine.

Their ribs were protruding, but their tails were wagging.

They were named Chestnut and Doscher by the officers and were taken to the precinct for food and water.