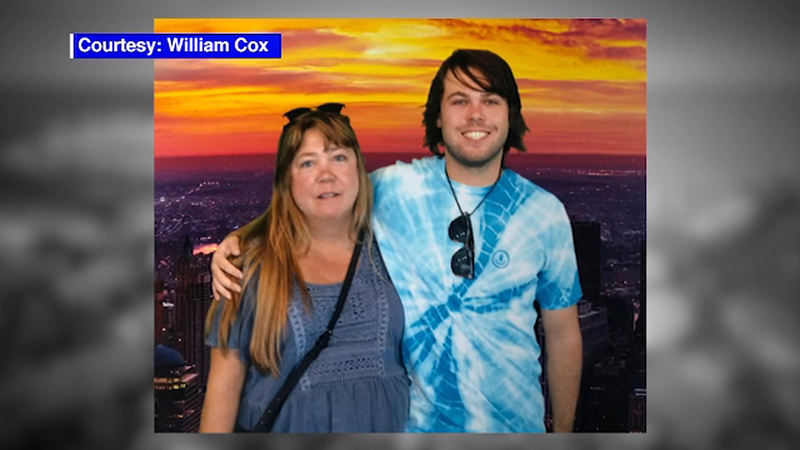 NEW YORK (WABC) -- A devastated son is looking for answers after the death of his mother in the Dominican Republic, one of half a dozen puzzling cases of tourist deaths in the region in the last year.

While officials say the Staten Island woman died from a sudden heart attack, her son says he doesn't believe it, saying she would still be alive if she never went to the country.

"It's been a non-stop nightmare ever since I got that phone call," said William Cox.

It changed everything for Cox. His mother Leyla Cox was dead on Monday, a day after her 53rd birthday while vacationing in the Dominican Republic this week, a place she had been to before.

The cause of death was given as a heart attack.

"She was too young to die of a heart attack, she was too healthy," William Cox said.

Now suspicions are arising as the radiologist from Staten Island is the latest tourist to die in that country, though all the deaths have not been linked, and are in different hotels.

"My mother never had heart problems," said Cox. "She was in good health and when you see all these red flags come up and you know all these people dying and when it happens to you yourself and you see all the misdirection I've been dealing with, I'm not suspicious, I'm certain."

William says he doesn't know the circumstances surrounding his mother's death. The US Embassy hasn't released that information. But what's even more concerning is that the Dominican Republic isn't doing toxicology testing unless the autopsy suggests it, and those results could take up to three months.

"Losing a parent is hard enough as it is, but when you lose one in a foreign country and you have to negotiate with that country to get your deceased parent's body back, it's been an almost sleepless three days," said Cox.

"There's nothing I can do about it," said Cox. "I lost my mother, I feel like she died unjustly. It was not her time to go. I do believe if she wasn't in the Dominican Republic, she'd still be alive today."