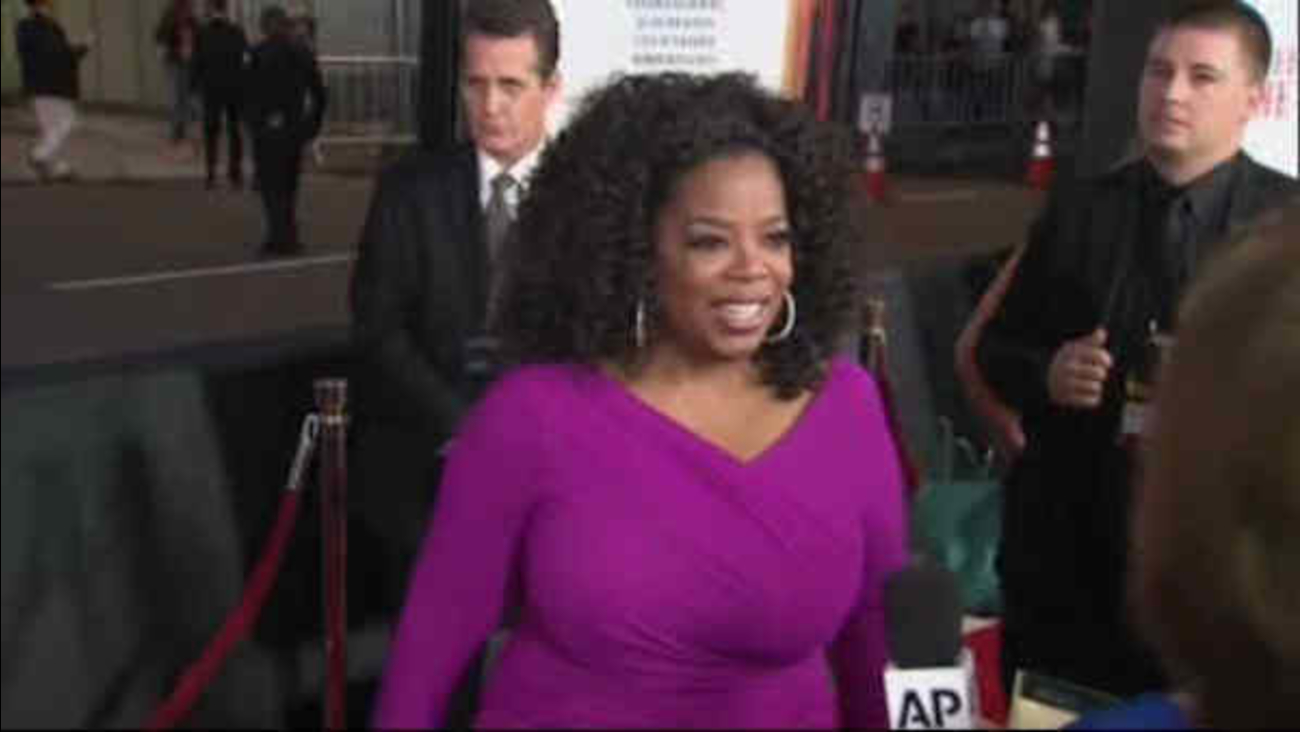 NEW YORK -- According to Donald Trump, a 2016 ticket of Trump for president and Oprah Winfrey for vice president would be a lock for the White House.

"I think Oprah would be great. I'd love to have Oprah," Trump told ABC News. "I think we'd win easily, actually."

Trump announced his presidential candidacy in a speech at Trump Tower in
Manhattan Tuesday, sitting with ABC's George Stephanopoulos at his high-rise for his first interview as a candidate.

Trump floated Winfrey as a possible running mate in 1999, when he considered running for president as a member of the Reform Party, in an interview with Larry King.

"She's great, she's talented, she's a friend of mine," Trump told ABC's
Stephanopoulos when asked if Winfrey is still on his VP shortlist.

"She's a good person. I've been on her show. In fact, I was on her show her last week, she said, 'Could I be on her show with the whole family?'" Trump said. "I like Oprah. I mean, is that supposed to be a bad thing? I don't think so."
Related topics:
politicsdonald trumpoprah winfreypresidential race
Copyright © 2022 ABC News Internet Ventures.
TOP STORIES
Rudy Giuliani speaks out after slap attack inside NYC supermarket
Several injured in fiery 4-vehicle crash on Belt Parkway
Truck carrying fireworks catches fire on I-287 in NJ
AccuWeather Alert: Showers and Thunderstorms
'Full House' star shoved by police during Roe protest, video shows
MTA's bus service gets major upgrade in Bronx
Last day of campaigning for NY gubernatorial primary candidates
Show More
More than 1 million voters switch to GOP in warning for Dems
Russia sets Friday as start date for Brittney Griner's trial
Roe ruling shows complex relationship between court, public
Family speaks out after grandmother killed in Brooklyn hit-and-run
7-year-old drowns in backyard pool in New Jersey
More TOP STORIES News