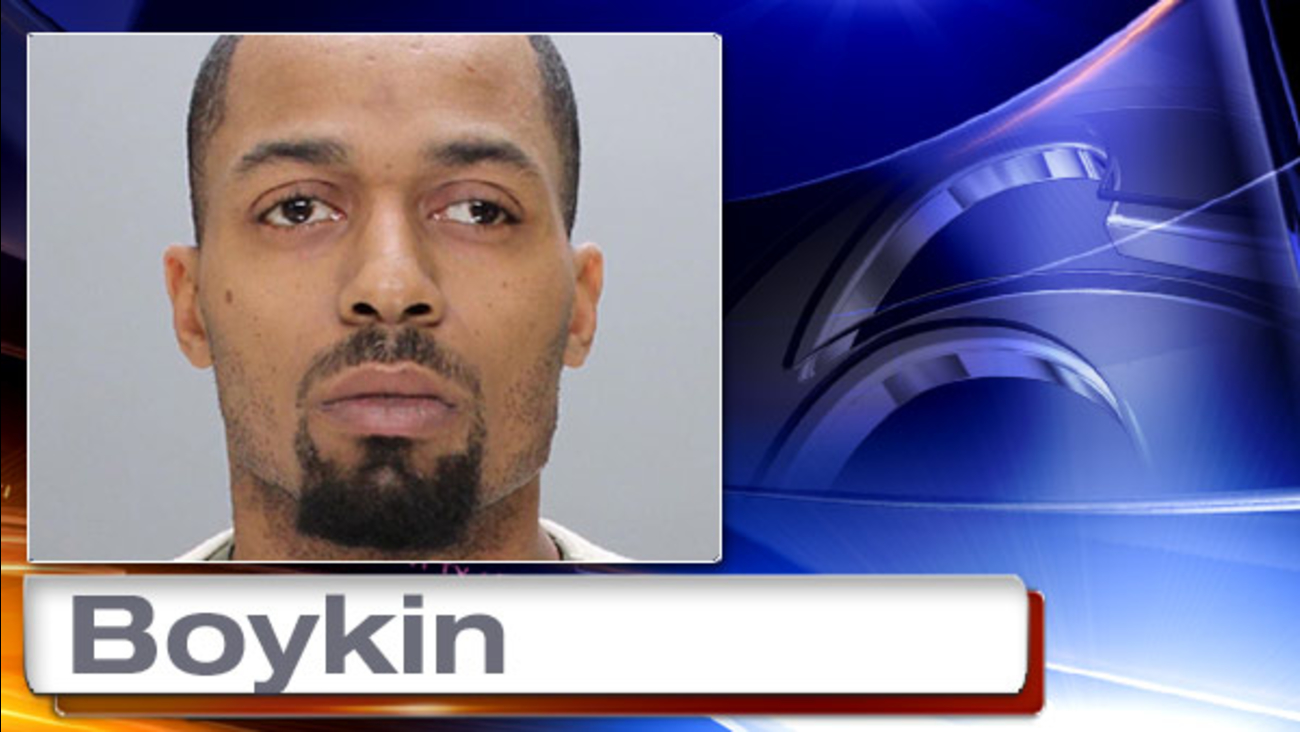 WPVI
MT. AIRY (WABC) -- Charges have been filed in connection with the stabbing death of a member of rapper Nicki Minaj's touring group last week outside an East Mount Airy bar.

31-year-old Pierce Boykin, from the from 1300 block of East Sedgwick Avenue in Philadelphia, was arrested Monday and has been charged with Attempted Murder, Aggravated Assault, Terroristic Threats, Simple Assault, and related offenses in the alleged homicide of 29-year-old De'Von Pickett.

Police say a homicide charge may be added at a later date.

De'Von Pickett of Brooklyn, New York, who was working as tour manager for Minaj, was in town for rehearsals for her upcoming European tour.

Pickett and 27-year-old Eric Parker of Philadelphia went with a group of friends last Tuesday night to Che Bar and Grill, located in the 6300 block of Stenton Avenue.

When the bar closed, around 2:30 a.m., Pickett and Parker's group got into a fight with a group of local men on the sidewalk just down the street from the bar.

Police say the altercation was allegedly sparked by a dispute over a woman who worked in the bar.

"Both of the parties both knew a female who worked at the bar, and the arguments centered around her," explained Philadelphia Police Captain James Clark.

Clark says a verbal altercation quickly escalated into a physical confrontation. One of the men pulled out a knife and stabbed both Pickett and Parker multiple times.

Pickett was killed, and Parker was critically injured.

Last week police took a person of interest in for questioning, but later released the man. It is unclear if Boykin was that man.

It is also unclear if police plan to make other arrests.