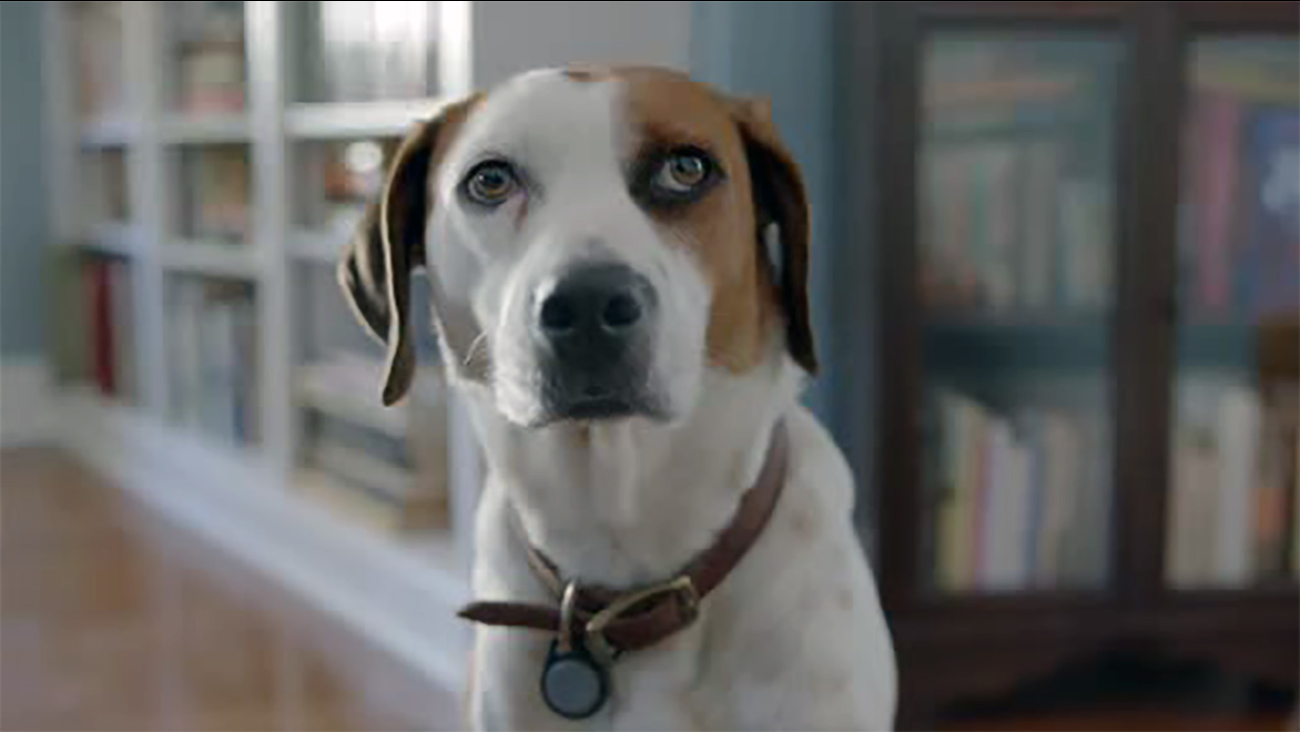 NEW YORK (WABC) -- Downward Dog isn't your typical comedy. The show examines some of the problems people face in their lives, but as the name suggests, these issues are seen through the eyes of a dog.

More than 4.5 million viewers watched the premiere, and the ABC sitcom ranks among the top 20 shows in primetime. And nobody could be happier about that than Allison Tolman, the actress who plays the dog's owner.

Tolman never expected to be the star of a hit television show, and initially, she didn't even plan on pursuing acting as a career. She had been working at her craft for more than a decade without very much success.

"I certainly was not thinking that I was going to be ever in a room like this," Tolman said. "It was just, it had left my mind. Something that you dream about in your 20s, had not thought about it in years."

Tolman's big break came when she auditioned for the first season of Fargo. The casting director reportedly praised her ability to find the humor and compassion in places where no one else did. It is a skill that assisted Tolman for her work on Downward Dog.
"I hope so, I try to," she said. "I think this show is all about that as well."

The dog character on the show, Martin, is just as thoughtful as Tolman's character.

"He's not an oop-the-doop catch-the-squirrel kinda dog," Tolman said of her furry costar. "He's very, very smart, intellectual, kind of selfish and concerned with his placed in the universe."

This particular dog, named Ned in real life, is sometimes reluctant to take direction, which makes work harder for the humans.

"I try to remember that four years ago, I was working in an office," Tolman said. "And I am so blessed that I can be doing this in my time."