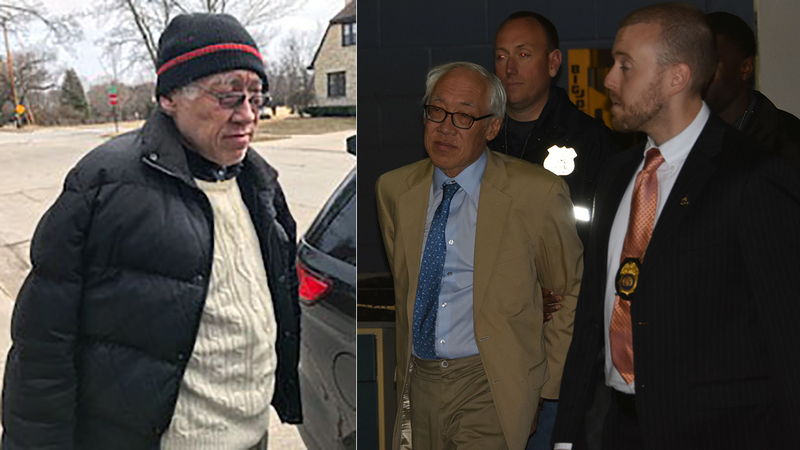 NYC doctor sentenced to 7 years in prison for overdose deaths

FLUSHING, Queens (WABC) -- A New York City doctor was sentenced to seven years in prison Tuesday after he was convicted of manslaughter for writing illegal prescriptions.

Dr. Lawrence Choy, 65, prescribed addictive painkillers and other controlled substances in potentially lethal dosages and combinations for no legitimate medical purpose to patients of his medical practice in Queens.

He ultimately pleaded guilty to 34 felony counts, including manslaughter.

Choy was convicted in the overdose deaths of 35-year-old Eliot Castillo and 30-year-old Michael Ries, who each fatally overdosed within three days of receiving prescriptions from Choy. At their final visits with the doctor, both victims received high-dosage prescriptions for oxycodone and the anti-anxiety medication alprazolam (commonly known by the trade name Xanax). Both drugs have the effect of suppressing respiration and when taken together are known to heighten the risk of overdose.