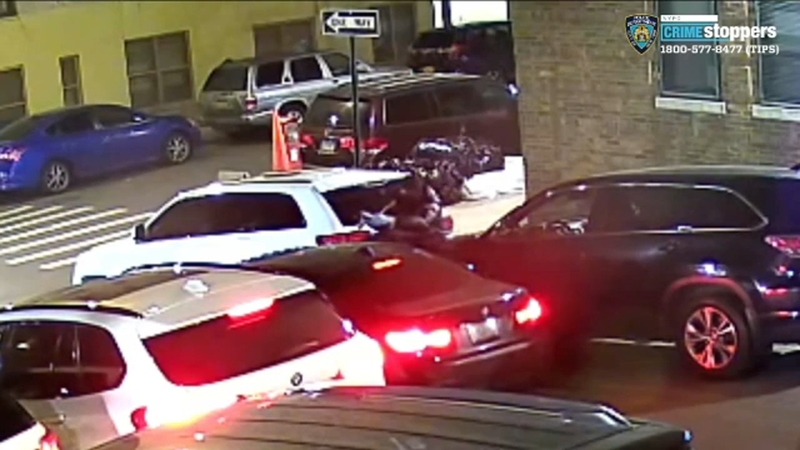 Search for gunmen in deadly drive-by shooting in Bronx

It happened Sunday at 10:16 p.m. at East 172nd Street and Townsend Avenue in Mount Eden.


Video shows three gunmen pop out of the black BMW sedan and start shooting at a stopped car.

The driver, 21-year-old Sergio Jimenez was shot in the head and killed.

A passenger, an 18-year-old woman, was also shot and is now recovering.

The gunmen fled the scene westbound on East 172 Street inside of the BMW.


They are only described as men who wore dark-colored clothing.

In an exclusive interview with Sade Baderinwa, Dr. Jill Biden offers a beacon of hope to Americans during the holidays as the country struggles amid the pandemic.