Driver on Long Island hit a 69-year-old man who was pushing his 2-year-old grandson. 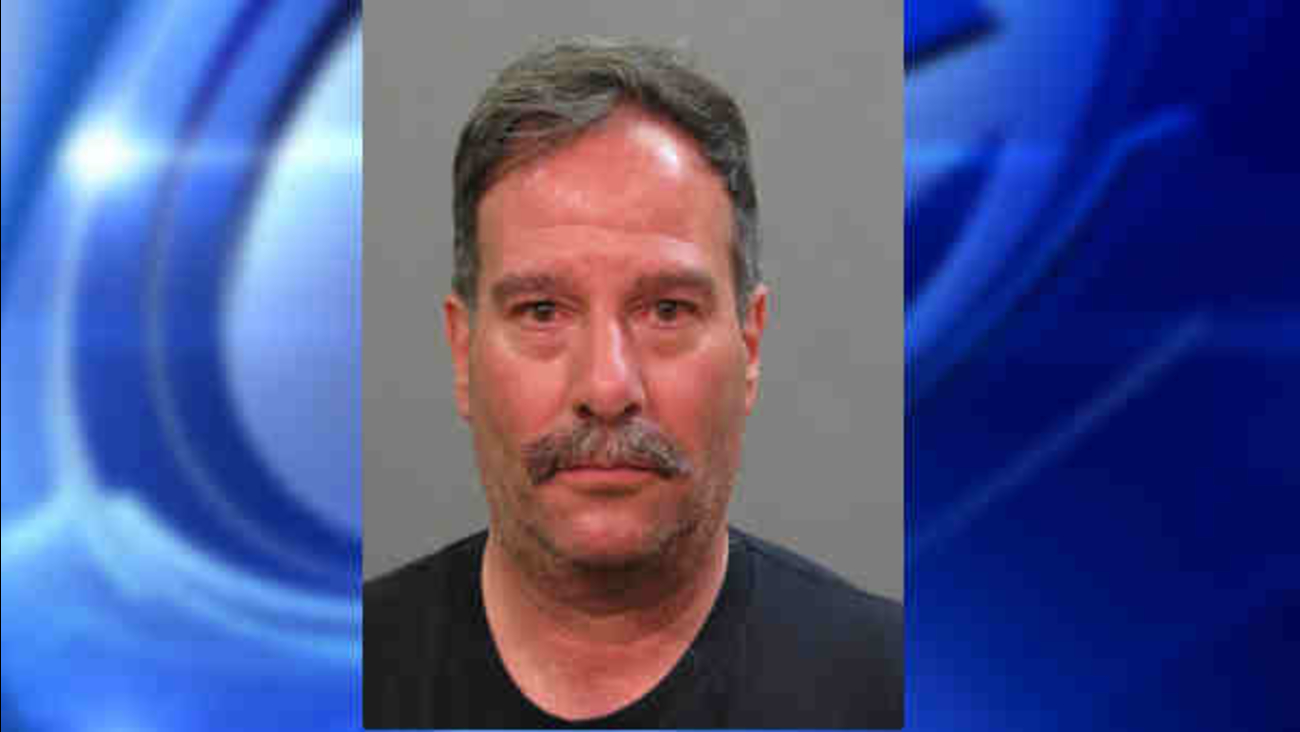 BETHPAGE (WABC) -- A Farmingdale man has been arrested on suspicion of DWI on Saturday evening.

According to police, Anthony Valenti, 56, was driving his 2013 Nissan Murano south on Broadway in Bethpage when he hit a 69-year-old man who was pushing his 2-year-old grandson. The two were walking northbound on Central Avenue. The stroller lodged under the vehicle which continued east for a block.

The baby and stroller were removed from under the vehicle by a passerby. Police arrested Valenti. The child had minor injuries to the head, face and arm. The grandfather's left foot and ankle, along with his neck and back were injured. Both were transported to a local hospital where they were admitted.