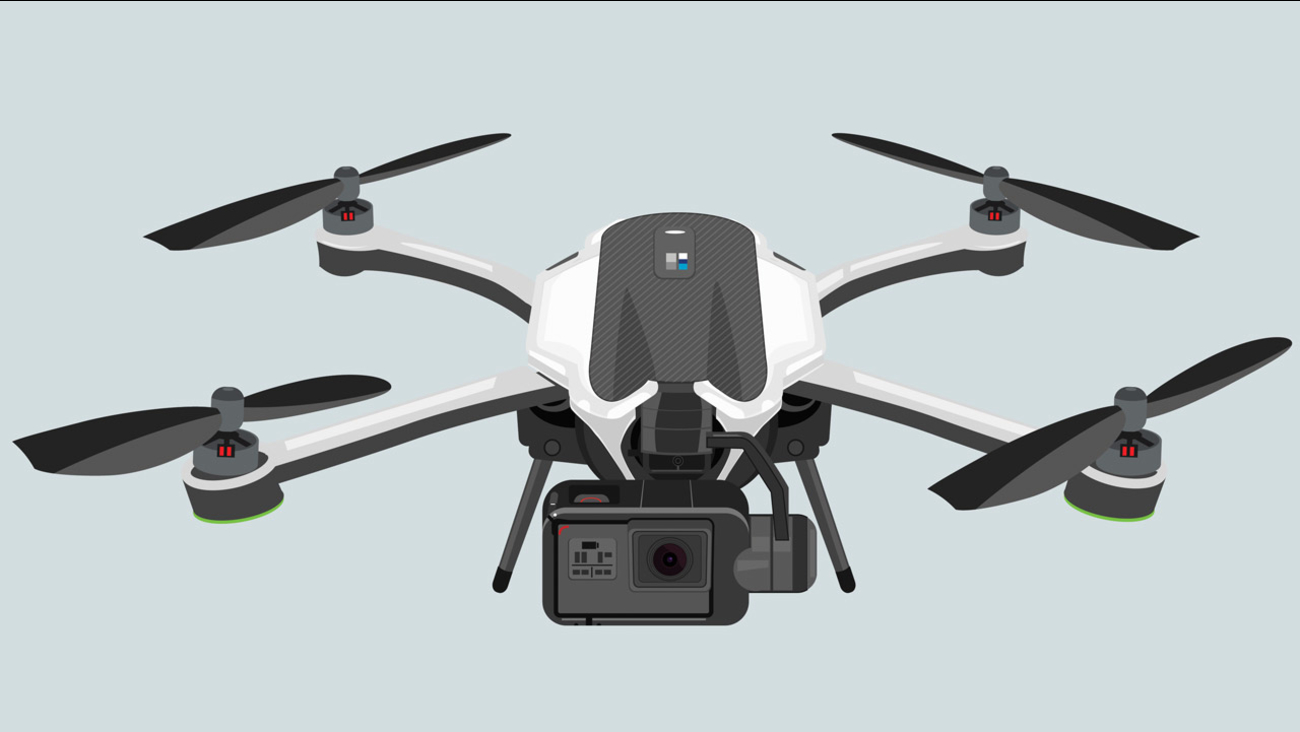 KIPS BAY, Manhattan (WABC) -- Police are investigating a startling moment in Manhattan when a drone crashed into an apartment in Kips Bay Saturday afternoon.

Investigators say a 66-year-old woman was sitting on her computer in her Waterside Plaza high-rise apartment overlooking the East River when a GoPro Karma drone shattered her window.

The drone crashed through the window and landed just a few feet away from her. She wasn't injured.

Detectives are looking at the serial number on the drone to figure out where it came from. Right now they are investigating this as a case of criminal mischief.

The investigation is ongoing. Police do not know whether the drone is registered at this time.

The GoPro Karma was recalled shortly after it was released in November, after users reported their drones dropping out of the sky after losing power. But it's not clear if this drone was one of those impacted by the recall.
Related topics:
kips baynew york citydronesapartmentgoprocrash
Copyright © 2022 WABC-TV. All Rights Reserved.
TOP STORIES
14-year-old ID'd as person of interest in death of Kyahara Tay
Kidnapped CA teen found in NY thanks to quick-thinking detective
1 killed, several injured in multi-vehicle crash in New Jersey
Dave Chappelle attacker now charged in December attempted murder case
AccuWeather: Warm west
NYC Health Department investigating possible monkeypox case in NYC
529 Plans - How they can help you save/pay for college
Show More
NJ swim school teaching children how to survive a water emergency
Rihanna and A$AP Rocky welcome their first child
2nd racist incident at sports event between Nyack, Pearl River
NY high court to determine if Bronx Zoo elephant is a person
EMT released from hospital after being shot in ambulance by patient
More TOP STORIES News