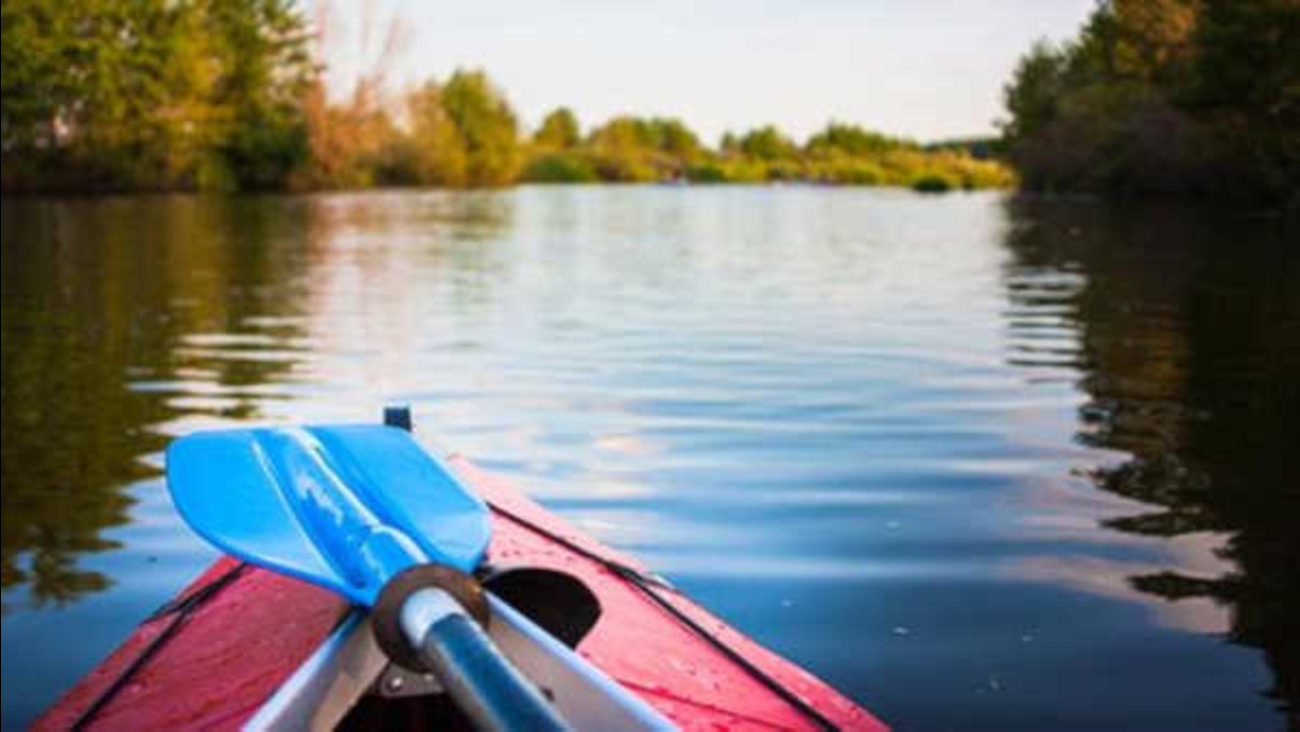 DELAWARE TOWNSHIP, N.J. -- Authorities said a New Jersey woman and her adult daughter drowned after their kayaks overturned on the Delaware River.

Several rescue boats were launched, and a passer-by in a boat was able to pull one of the women out of the water. The other woman was found on the Pennsylvania side of the river, but both of them were pronounced dead a short time later.