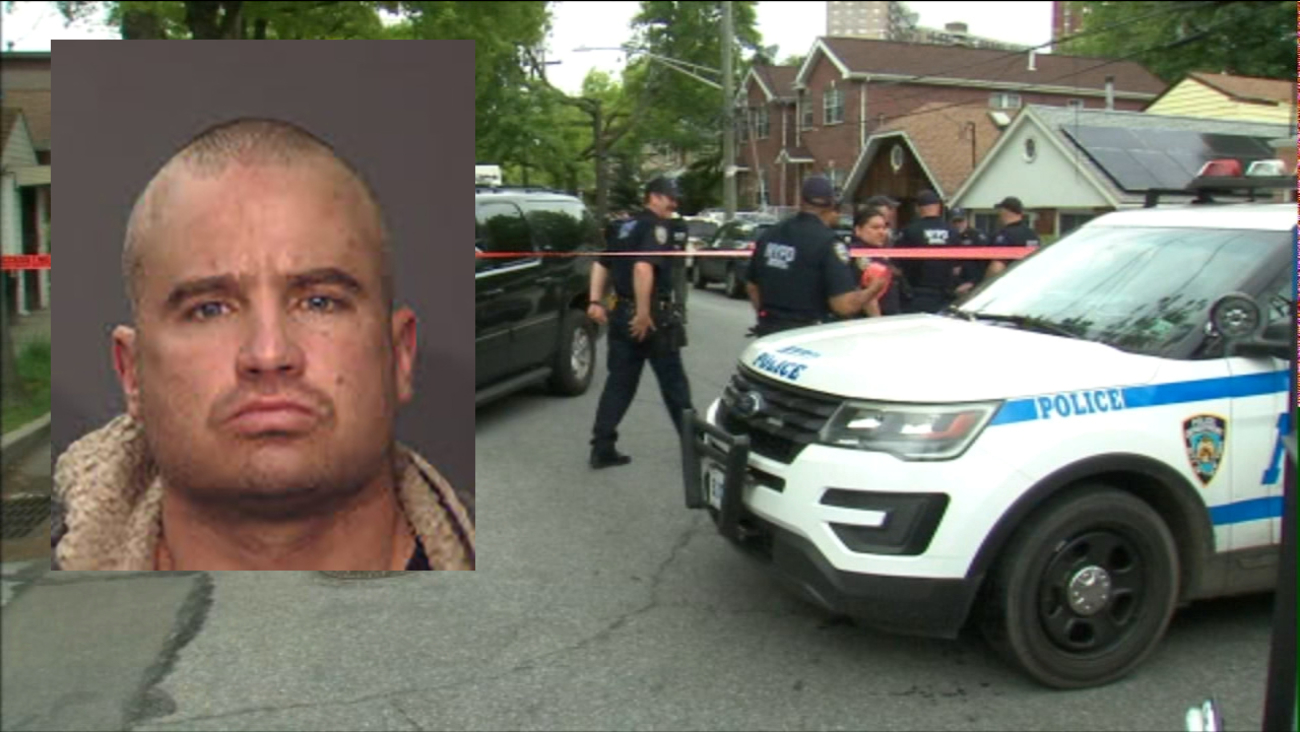 BAYCHESTER, Bronx (WABC) -- A man is in custody after police recovered drugs, guns and bomb-making material at his home in the Bronx Tuesday.

Authorities swarmed the home on Palmer Avenue in the Baychester section on Tuesday afternoon as part of an ongoing investigation.

The NYPD and Homeland Security investigators executed a search warrant for narcotics, and upon entering found several weapons and the apparent bomb components.

The location was deemed safe, but a search was launched for Laugel.

He was out on bail after being arrested in March 2016 on charges of attempting to blow up a drug rival's car with a homemade bomb comprised of two aerosol cans and rigged with a detonator.