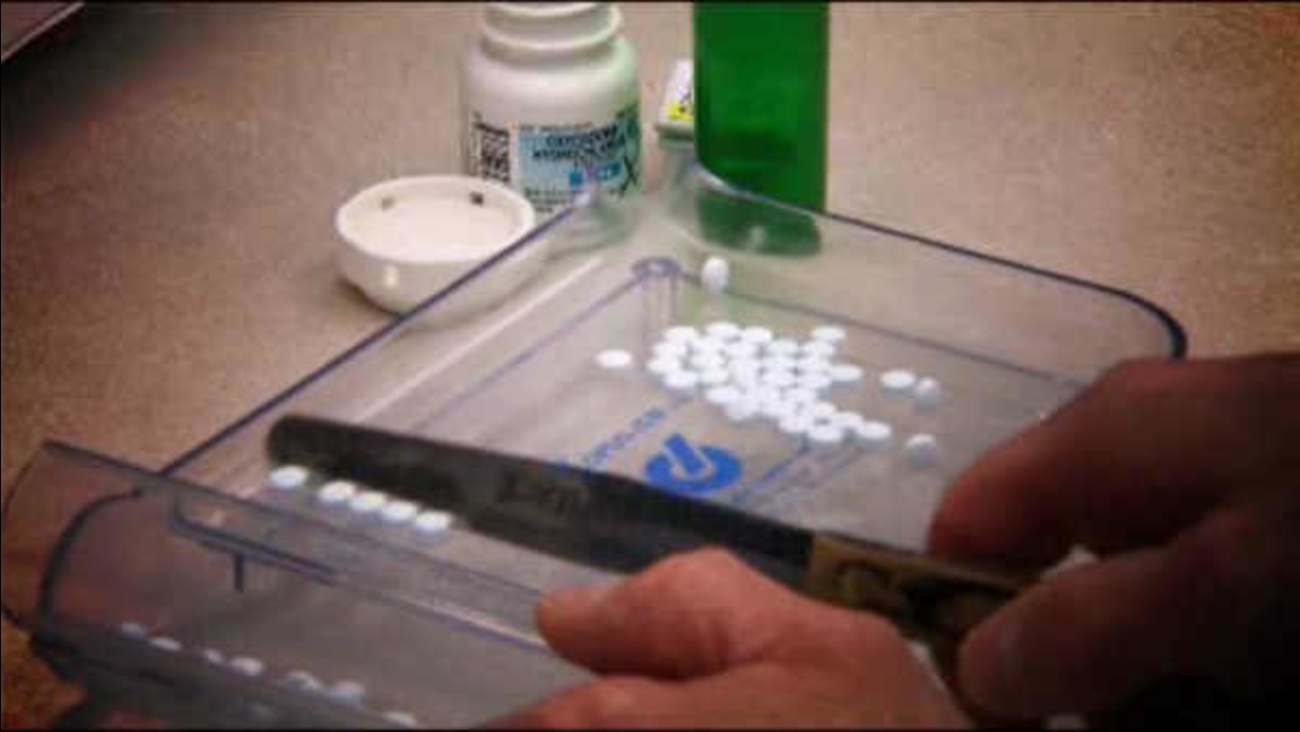 The city's plan calls for investing $38 million annually with the goal of reducing opioid overdose deaths by 35 percent over the next five years.