SPRING, Texas -- A school bus driver in north Harris County, Texas accused of driving students while intoxicated denies that she had been drinking.

"They keep saying that I have been drinking. I don't drink. I haven't had a drink in years," Godejohn said.

Deputy constables say Godejohn was caught driving the bus Thursday with students from YES Prep Public School on board.

She was arrested near Aldine Westfield and Hirschfield Road shortly after 2 p.m.

"How do you explain failing a field sobriety test?" Courtney asked.

"It's hard. I couldn't even do it right now," Godejohn responded.

Godejohn also said that she wasn't on any medication. When pressed about the matter, Godejohn said she'd had a doughnut that made her sick, triggering the erratic driving.

"They've been riding all year long. Nothing has changed. Except I got something from the school to eat. It had made me sick," Godejohn said.

"My stomach was hurting so bad that my wheel fell off the thing, the curb. That's all it was. It was going at 45 mph. It's going to whip back," she explained.

Deputy constables said the students riding the bus were all between the ages of 13 or 14 years old. We do not know which YES Prep campus the students attended.

No students were injured during the incident.

Godejohn is a bus driver for First Student Bus Company, which is a vendor to YES Prep.

YES Prep released a statement about the incident on Thursday:

YES Prep Public Schools has learned that a contracted bus driver was pulled over for driving erratically and then taken into custody for suspicion of driving while intoxicated. If these allegations prove true, we are furious that this driver put our students in harm's way.The bus driver is employed by First Student Bus Company - a bus vendor contracted by YES Prep - and is not a YES Prep employee. All of First Student Bus Company's drivers undergo regular finger printing and rigorous background checks. If she is formally charged, she will never again be behind the wheel of a YES Prep-contracted bus.We entrust our contracted bus drivers to get children home safely and without incident. Our top priority will always be the safety and well-being of our students - in and out of the classroom.YES Prep has for 11 years contracted with this bus company, which is one of the largest in the country, and this is the first incident of its kind we've experienced.YES Prep's contractor selection process is a rigorous one, and we review all contracts annually to ensure our vendors meet our strict safety standards. We have a responsibility to ensure the safety of our students."

The driver was immediately removed from service pending the outcome of the investigation. Safety of the students we transport is paramount. First Student is partnering with the local authorities. Since this is an active investigation, we are unable to comment further. 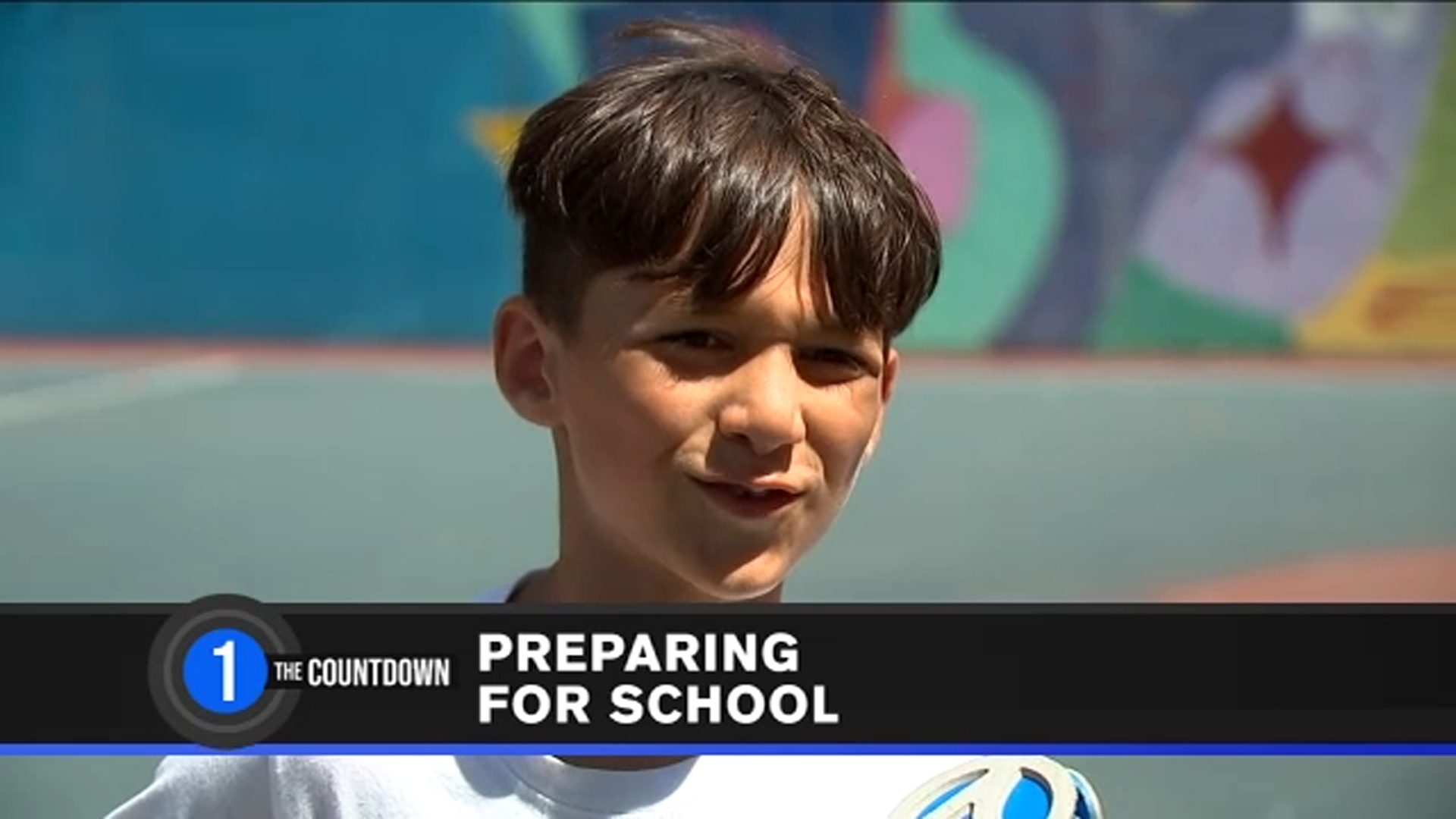 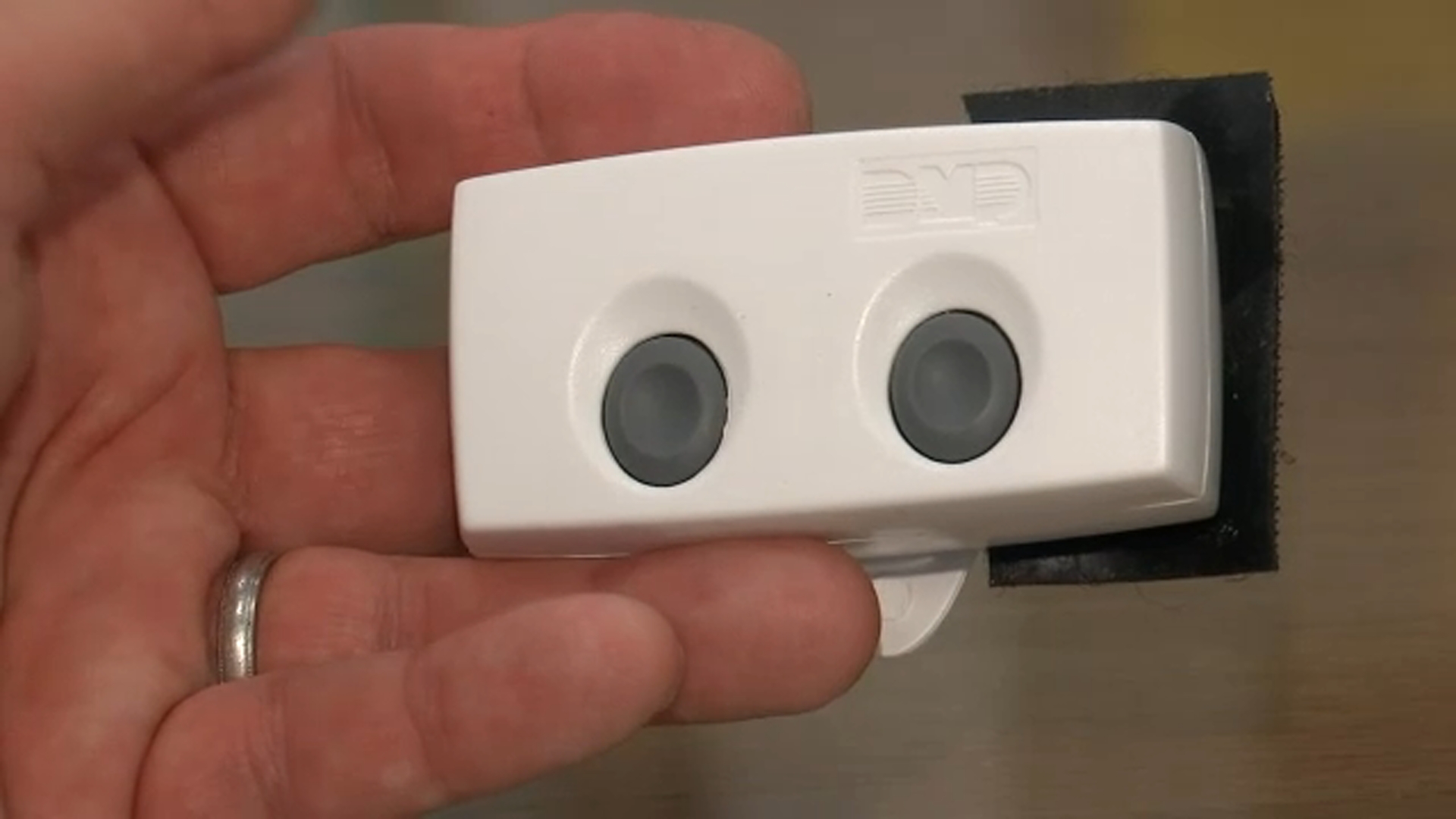 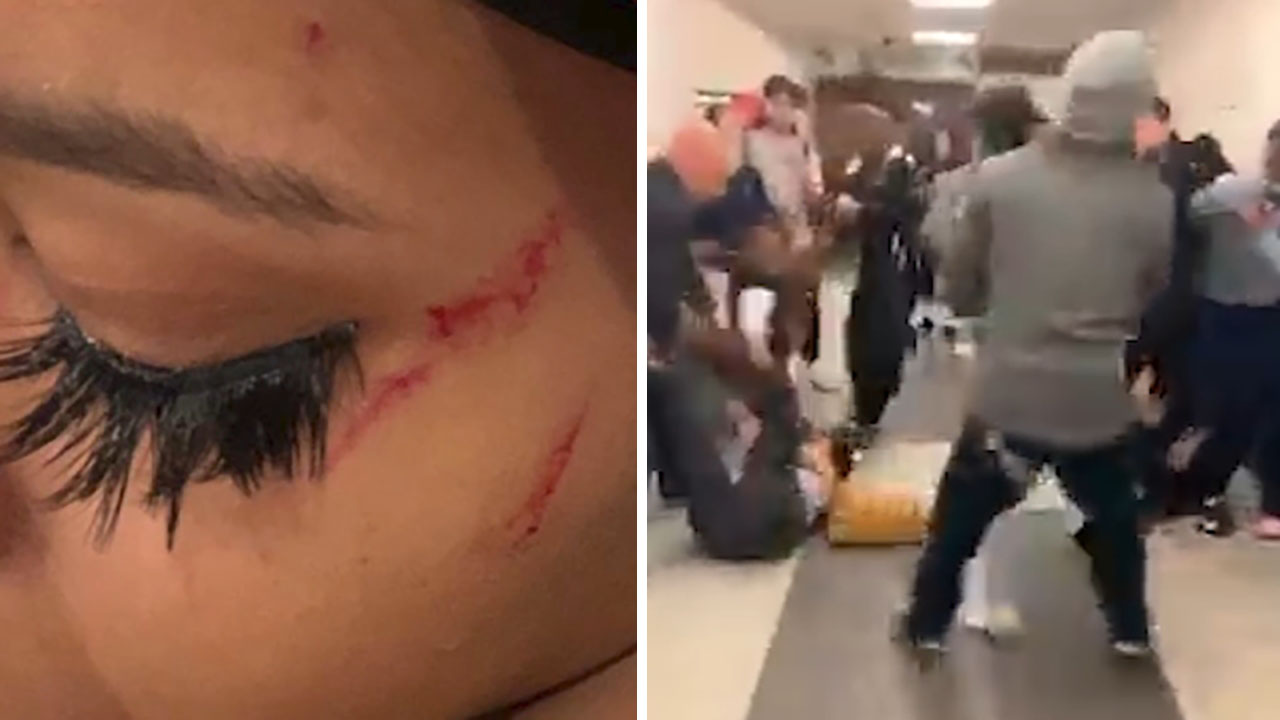