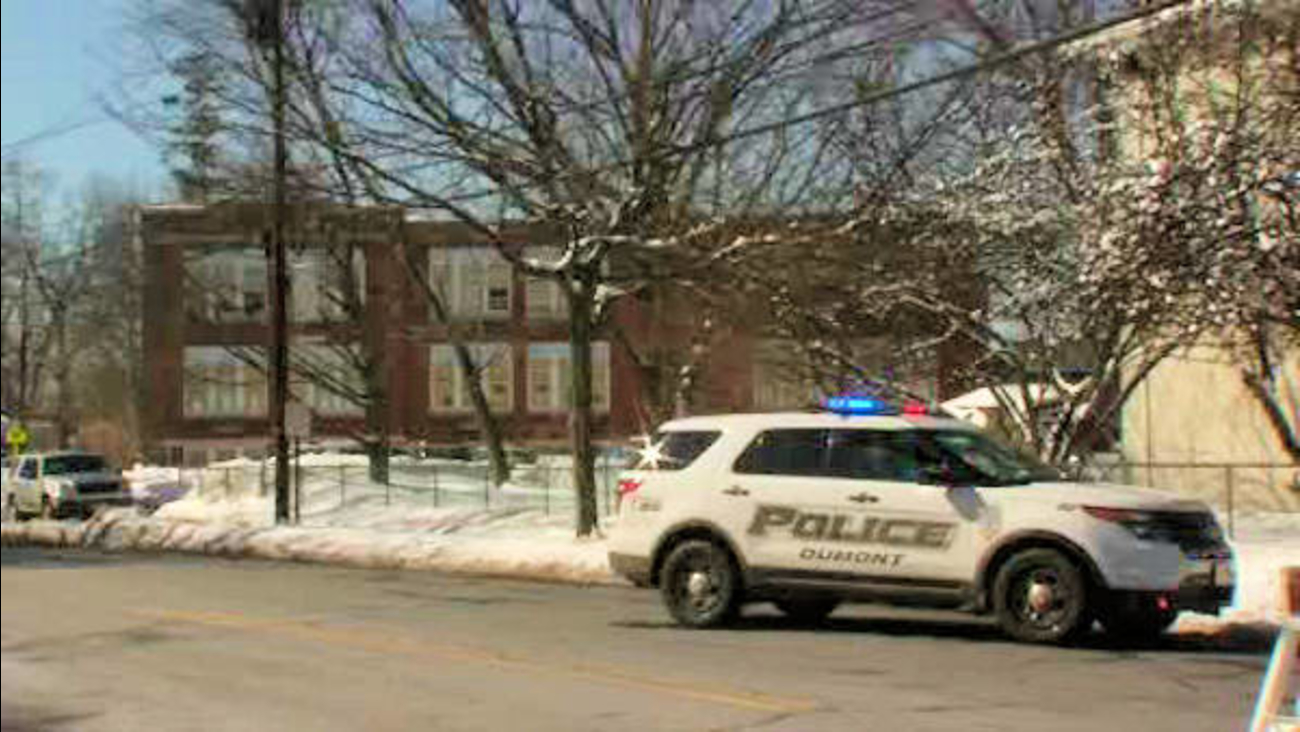 DUMONT, N.J. (WABC) -- A fifth-grade boy who lost a chess match during recess was in tears and upset because his opponent did not say "checkmate" before he jumped to his death from a second-story window at his school, according to a police report.

Dumont police released a report Wednesday into what happened before the 10-year-old Grant Elementary School student leaped to his death after playing chess last month, The Record newspaper reported.

"Do you want me to do something drastic?" a lunch aide recalled hearing the boy say to his opponent, the report said.

The aide told police the boy was upset after his opponent captured his king without saying "checkmate."

The lunch aide told investigators that she saw the boy write a note after the match, hand it to his opponent and ask the other boy not to open it until he got to the cafeteria.

The aide said she confiscated the note and turned around to see the child jump from the window, according to the report.

The contents of the note weren't disclosed.

The classmate said he never told anyone about the threats because he thought the boy was "messing around," the report said.