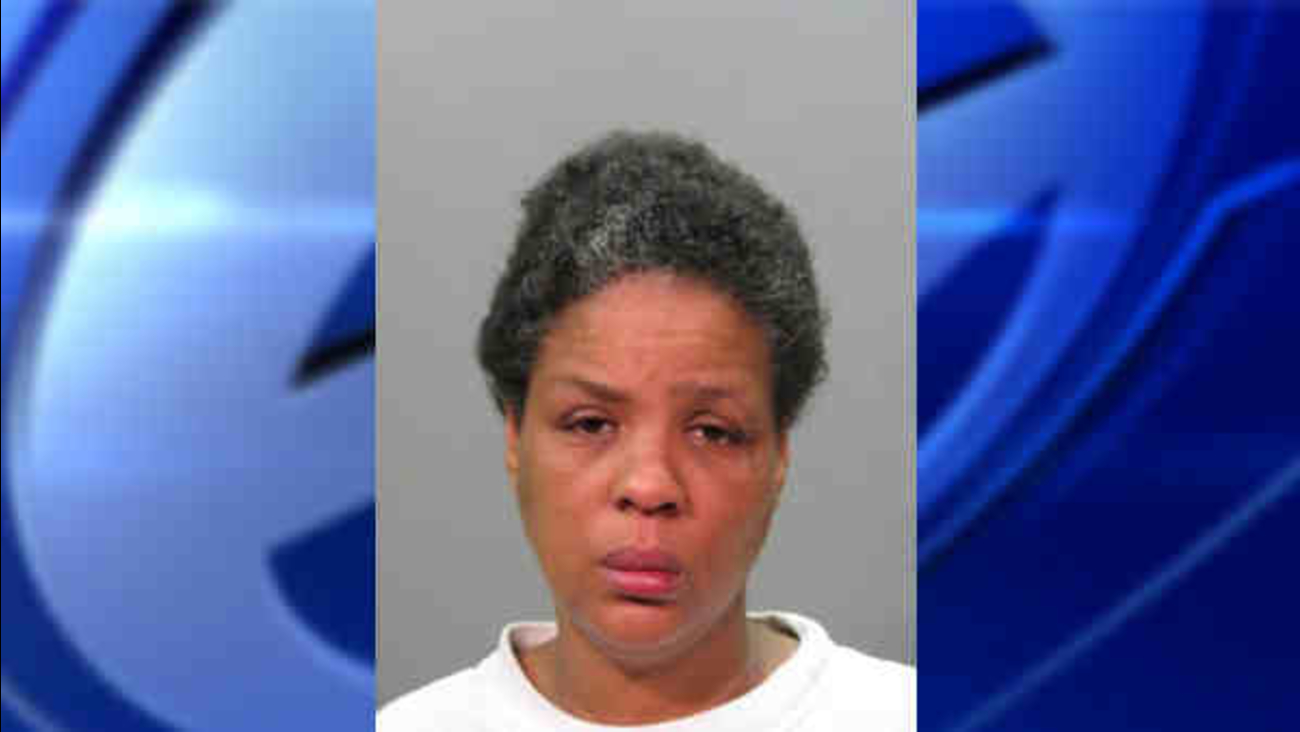 ROOSEVELT, N.Y. (WABC) -- Police charged a woman after they said she was driving while intoxicated with her two young children in the car.

According to the Nassau County Police Department, officers responded around 4 p.m. Friday to Babylon Turnpike where they said Tawanda Roberts, 44, of Freeport, was driving a 2004 Acura southbound when she crossed into the northbound lanes.

She collided with a 2006 Honda Civic. At the time of the wreck, Roberts had her 9-year-old and 12-year-old sons with her.

The driver of the Honda was taken to the hospital with several injuries. Roberts, along with the children, also were taken to a local hospital where Roberts was treated for minor injuries then arrested.

The children were uninjured and released to a family member.

Roberts is charged with second-degree reckless endangerment, aggravated driving while intoxicated, vehicular assault, endangering the welfare of a child, DWI and reckless driving.

She was scheduled for arraignment Saturday in Hempstead.