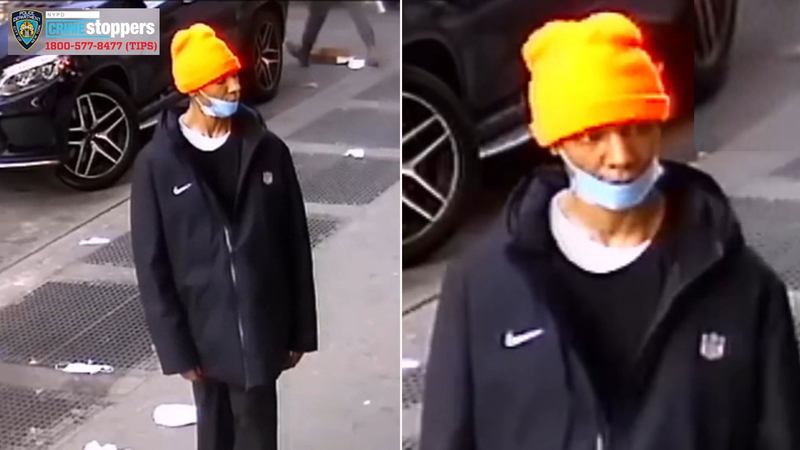 NEW YORK CITY (WABC) -- A man has been arrested and charged after attempting to rape a woman in East Harlem on Wednesday, officials say.

The NYPD caught Wilson on camera wearing a bright orange hat as he approached the 40-year-old victim near East 131st Street just after 5 p.m. Wednesday.

Police say he threw her to the ground, pulled off her pants and tried to rape her.

She was able to break free and he ran off.

The victim was treated for a small cut to her head. 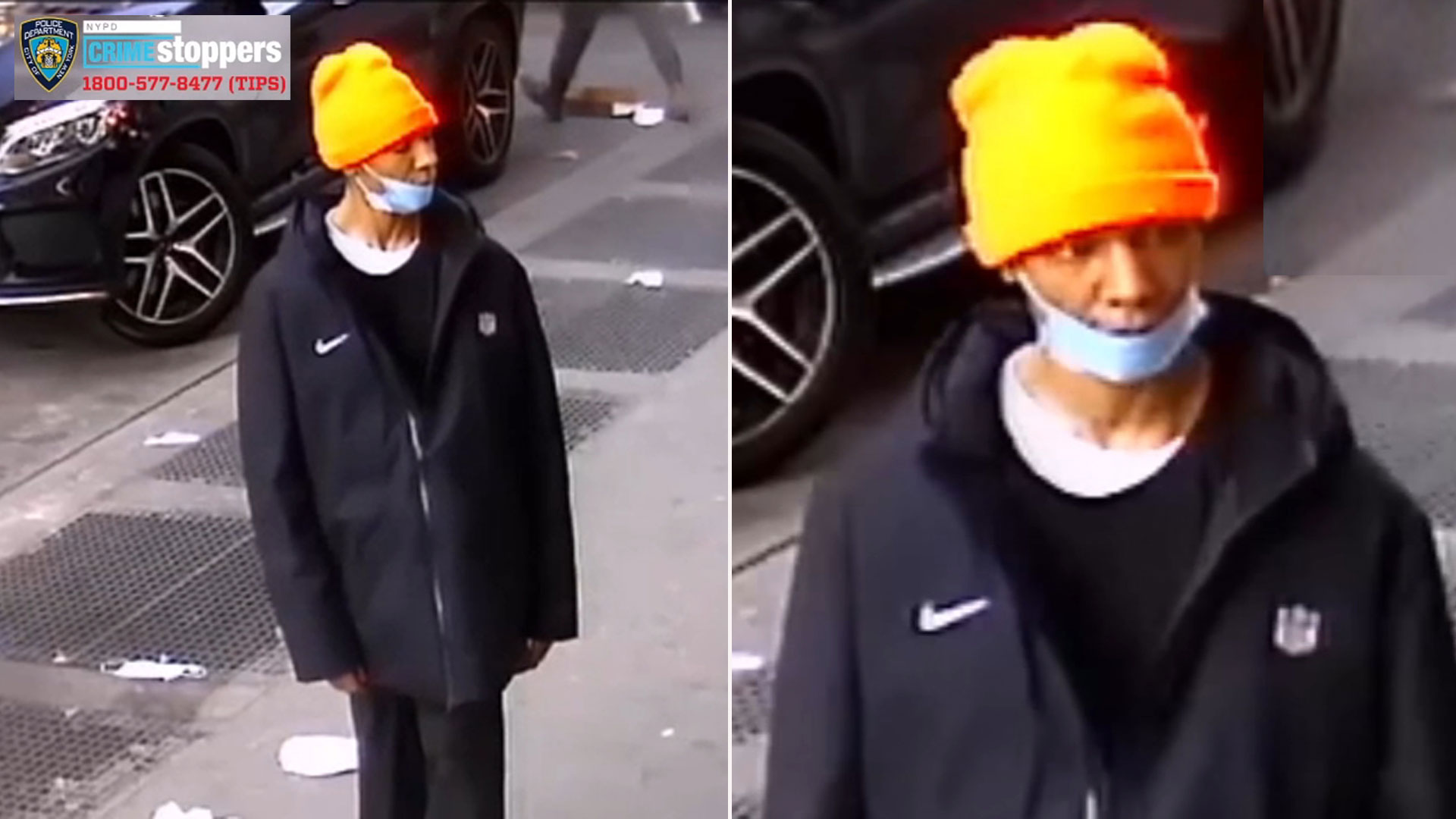