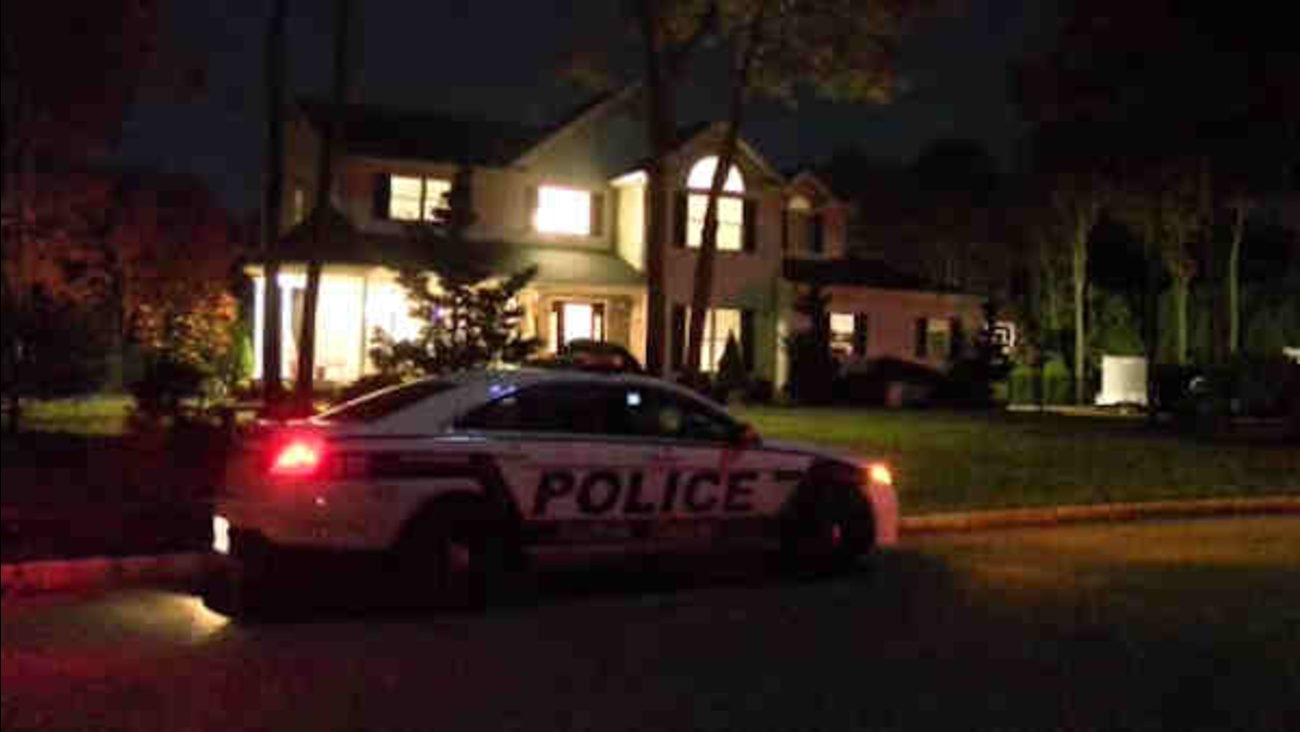 Police are investigating after three men were taken into custody in connection with a home invasion on Long Island.

EAST MORICHES, Long Island (WABC) -- Three men were arrested following an armed home invasion in East Moriches Wednesday night, and police are looking into whether the suspects are linked to a similar holdup in Southampton.

Authorities say the men, one armed with a handgun, burst into the home on Amanda Way just after 10:30 p.m.

The suspects reportedly tied up the husband and wife who live in the residence before fleeing with cash, jewelry and a cell phone.

Police were able to use that phone to track down the men in the Bay Shore area. They were pulled over on the Southern State Parkway just before midnight and taken into custody.

They were identified as 26-year-old Akim Adams, 29-year-old Alexander Vaughn and 19-year-old George Bidi. Police say they match the description of suspects in a similar home invasion robbery in Southampton.