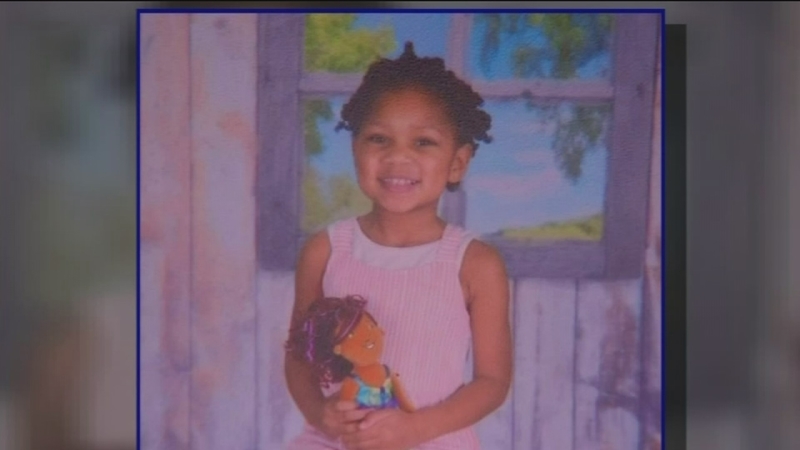 EAST ORANGE, New Jersey (WABC) -- Screams of terror echoed from a home on North Maple Avenue in East Orange on Saturday, following a gruesome discovery in an upstairs bedroom.

Dwyane Harper was working on a car outside when he suddenly heard barking and commotion, and ran to find his girlfriend's 3-year-old granddaughter Janaya Everett covered in blood.

"The baby was laying on the floor bloody with her scalp all messed up, and just a mess...horrible, horrible thing," said Harper.

Harper says the toddler was attacked by one of two pit bull mixes living in the home, that somehow escaped from the basement. 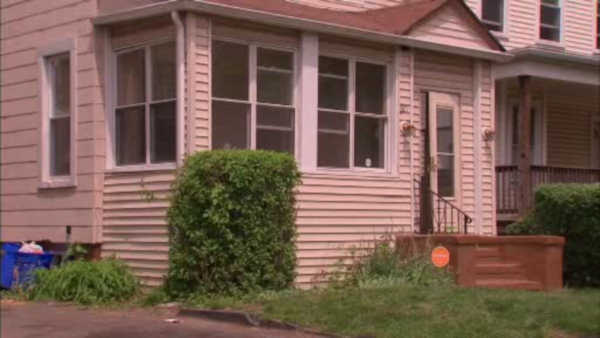 Everett's grandmother had just stepped out of the room when the dog snuck in.

"The child was just laying on the ground helpless, like I thought the baby was dead, but apparently not," said eyewitness Andy Jacobson.

Jacobson also ran inside to help, and waited until police an EMTS arrived.

"When they took the baby out of the house, one of the EMTs took the baby in his arms. That was good he didn't waste time for no stretcher or none of that (sic), he just took the baby," he added.

Everett was rushed to University Hospital where she immediately underwent surgery, but is expected to make a full recovery.

Both dogs were removed from the home, and Harper adds that they will most likely be put down.
Related topics:
east orangedogspit bull attackpit bulldog attackdog
Copyright © 2022 WABC-TV. All Rights Reserved.
TOP STORIES
Exclusive: Man frustrated after house set on fire by illegal fireworks
Highland Park parade shooter charged with 7 counts of murder
What we know about 7 victims of July 4th parade shooting
Highland Park 4th of July parade shooting survivors speak out
2 officers injured during attempted robbery at cellphone store in NYC
Masbia Soup Kitchen rescues produce from farmers markets
AccuWeather: Sunny and Warm
Show More
Woman found stabbed to death in bed inside Bronx apartment
3 dead, 24 wounded in July 4, overnight shootings across NYC
76 million-year-old dinosaur skeleton to be auctioned in NYC
Suspects wanted in burglary spree targeting schools in NJ
What to know if your flight gets canceled or delayed
More TOP STORIES News