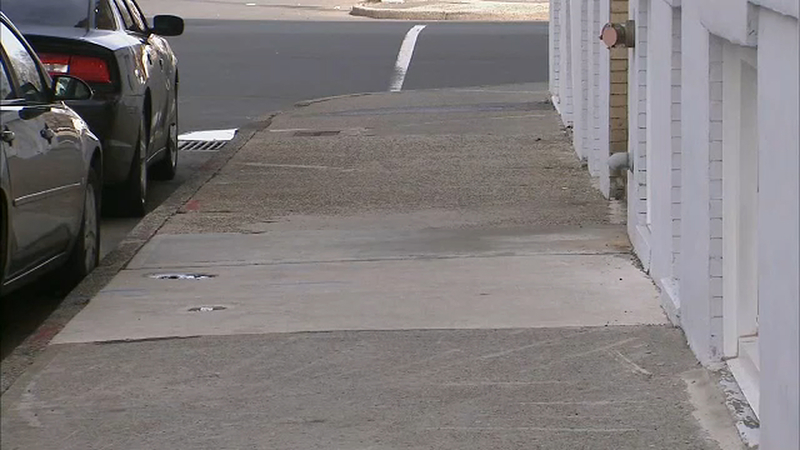 EAST ORANGE, New Jersey (WABC) -- A 1-year-old girl is safe after being found inside a car that was being towed by a repo driver in New Jersey.

Police say the father put the child in the car outside their East Orange home Wednesday morning before returning inside to grab a bottle.

When he returned, the car had been towed by the repo driver, who was unaware the child was inside.

Believing the car was stolen, the father contacted police.

They were able to track down the car and the child, who has been reunited with her family and is expected to be OK.

The child's mother spoke to Eyewitness News, saying her husband called her in a hysterical state after believing the car had been stolen.

Police then called her to say the vehicle had been located across the border in Newark and that her child was at University Hospital, where she was checked out as a precaution.

She admitted she was having financial problems that led to the car getting repossessed and was behind on car payments, but she said she was planning to make arrangements with the bank Wednesday to make a payment.

She said that she doesn't blame the tow truck driver, but she believes they should check these things moving forward.

She recently returned to work after being out on maternity leave.