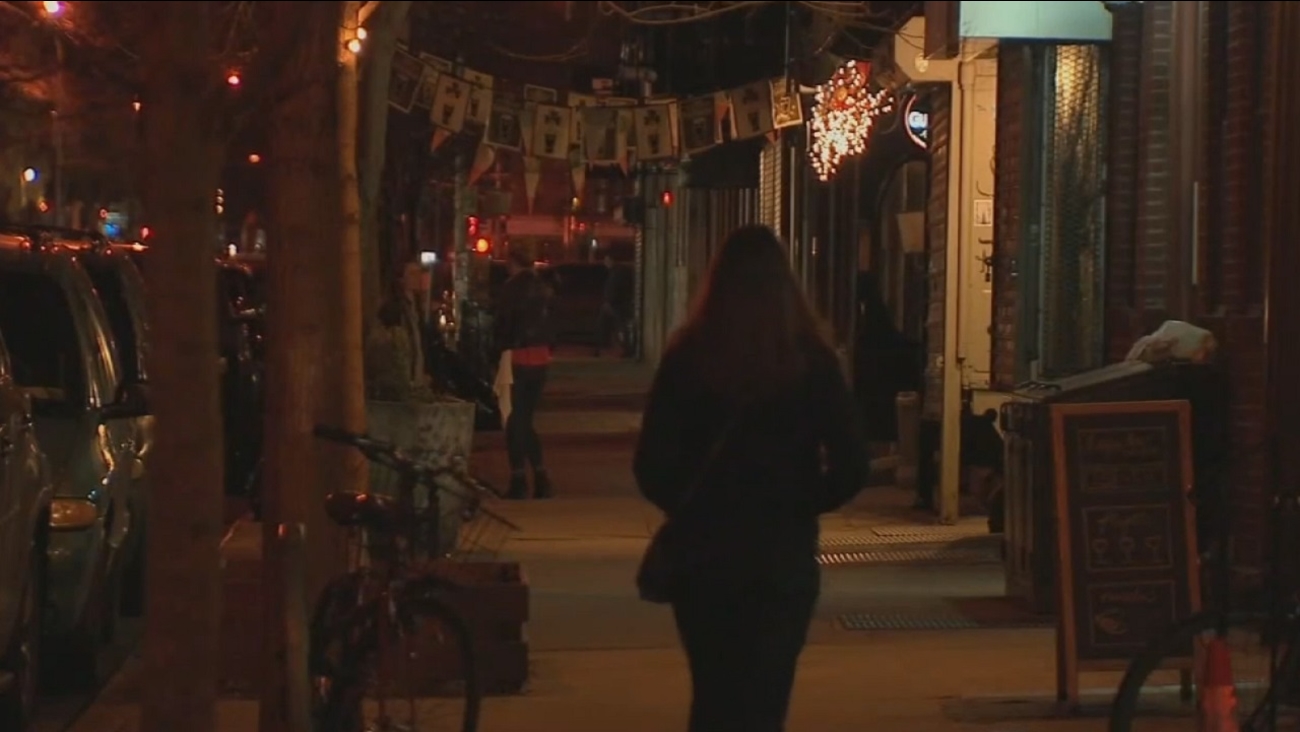 EAST VILLAGE, Manhattan (WABC) -- A crime wave is leading to fear and panic among East Village residents. Police say there has been at least eight burglaries in the past week. 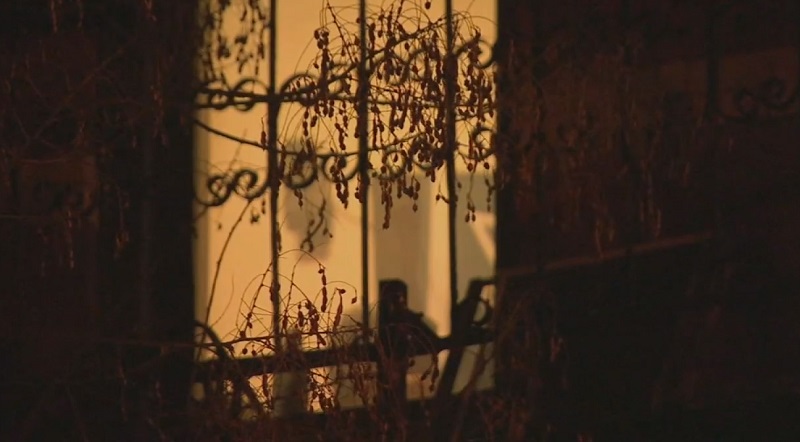