WABC
By Anthony Johnson
EATONTOWN, New Jersey (WABC) -- A teenager in New Jersey is suing his employer over claims that his manager went on an anti-Semitic tirade.

Nicholas Bogan, a 17-year-old delivery driver, says he asked for a night off during Rosh Hashanah last September -- and that's when the boss allegedly went off on a vile rant.

"He seemed like a nice guy," Bogan said. "I didn't expect such a harsh reaction from him."

Bogan had been working a delivery job at Maurizio's Pizza in Eatontown for about a week and a half and asked to be off on Rosh Hashanah, the Jewish New Year, but the response from his manager was shocking.

The manager allegedly sent text messages like: (expletive) the Jewish, put them on fire like Hitler was trying to do.

Bogan tried not to take the comments too seriously and chose to respond with laughing emojis. But after he showed the troubling text messages to his parents, everyone was stunned.

"At first it was just shock," Bogan said. "And then after talking to my parents about it for a little while, we realized how upsetting it actually was."

The person sending the text has been identified in the suit as Francesco Di Rinaldi, who went even further in his tirade of intolerant messages.

He allegedly texted Bogan: yeah I'm serious, can't stand them - the Indians as well - why would you celebrate some that you don't belong - your wrong, born in America so you don't belong to them.

Lawyer Peter Valenzano calls this a violation of civil rights.

"We stand shoulder to shoulder with our client in shining a light on this disturbing, virulent anti-Semitism," Valenzano said.

Federal judge says 2020 census must continue for another month 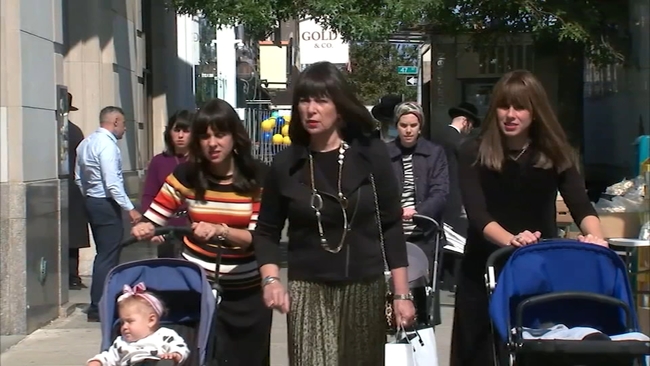 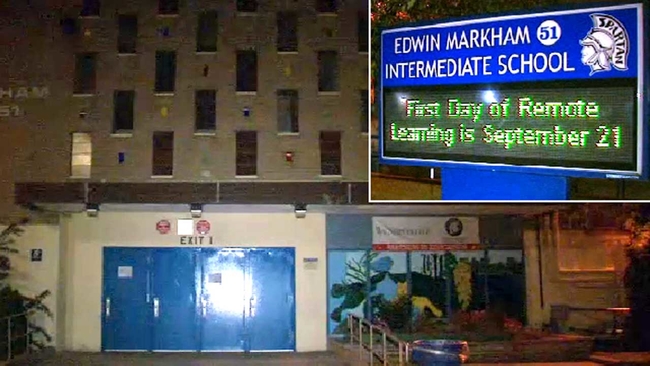