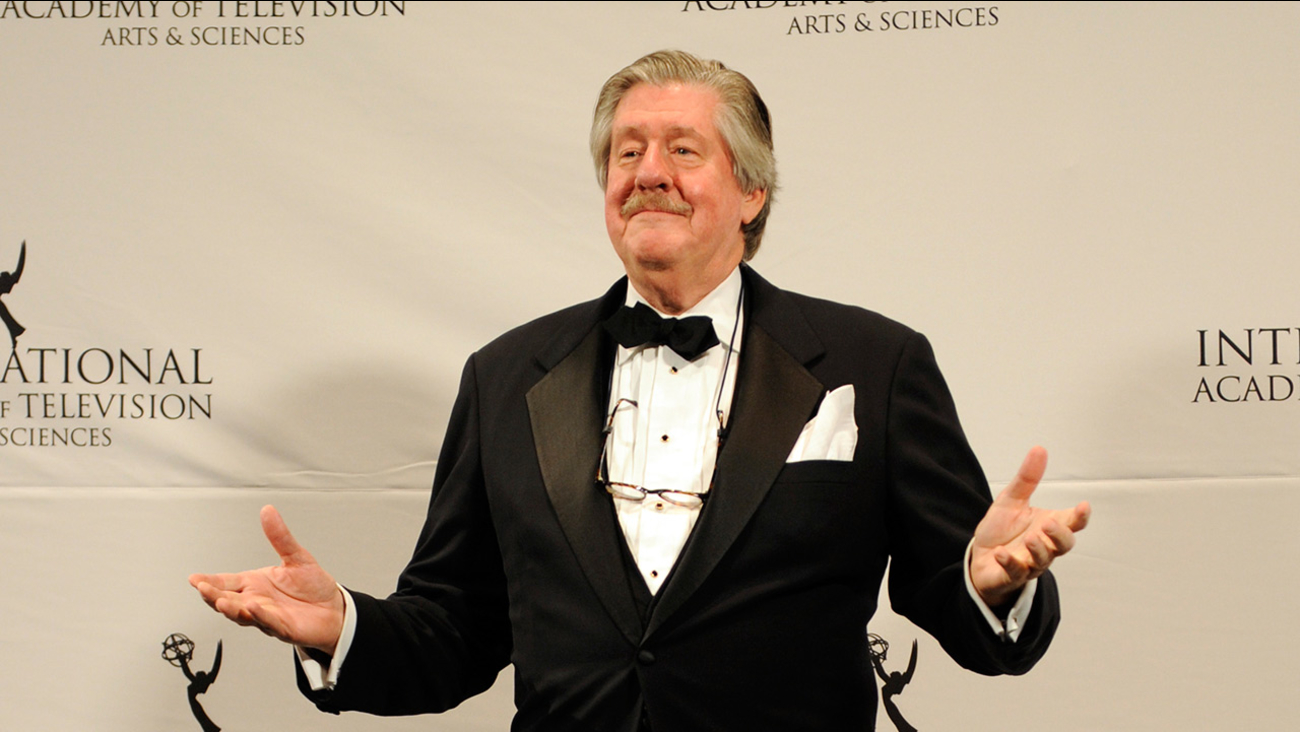 NEW YORK -- Edward Herrmann, the "Gilmore Girls" star and Tony Award-winner, has died after a battle with brain cancer. He was 71.

"Besides being an accomplished actor, he was a true gentleman and a scholar, as well as being an incredibly kind and decent man," his manager, Robbie Kass, told ABC News. "He will be sorely missed."

Herrmann played Richard Gilmore for all seven seasons of the WB series.

The towering, 6-foot-5 actor with the melodious voice first made his mark on stage, winning a Tony Award in 1976 for his role in "Mrs. Warren's Profession."

Herrmann portrayed Franklin D. Roosevelt in TV movies in the 1970s, earning two Emmy nominations for the role. In 1999, he won his first Emmy for his guest appearances in "The Practice."

The veteran actor was also the narrator of a number of documentaries.

Herrmann is survived by his wife, Star Hayner, and three children.