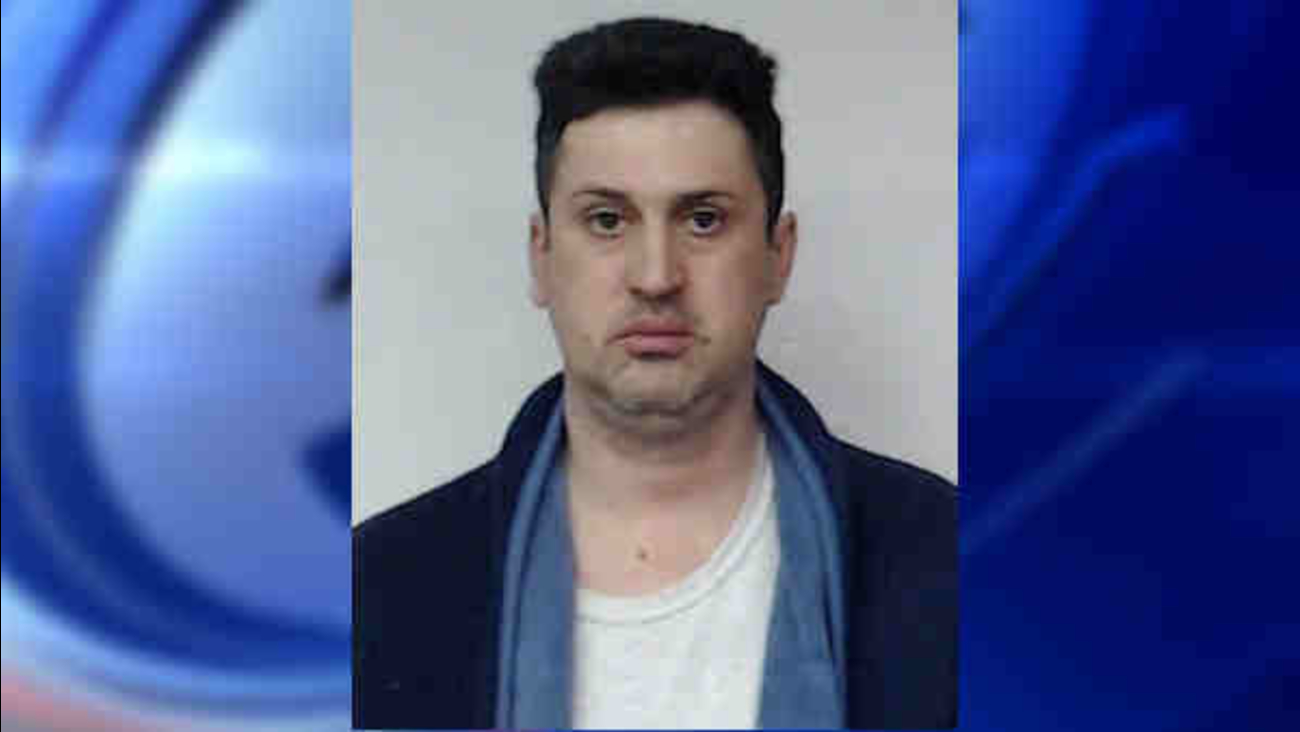 Edward Nudel, 41, of Staten Island man has been indicted on charges that he killed his relative's 2-year old Pomeranian named Lola, "in an especially depraved and sadistic manner," according to court papers.

Nudel was arraigned Wednesday on charges of felony assault and aggravated cruelty to animals. He also was charged with misdemeanor torturing and injuring animals, assault, obstruction and resisting arrest and harassment. He pleaded not guilty at the arraignment on his indictment and was ordered held on $25,000 bail.

He was discovered sleeping in the relative's house at around 8:30 p.m. on March 11, according to court papers. Lola was lying motionless on the floor, apparently strangled.

Nudel was apparently intoxicated and tried to fight the officers, police said. One officer was injured and treated at Staten Island University Hospital. "Am I getting arrested for a f-king dog?" Nudel asked the officers at the time.