Garden statues turn out to be ancient Egyptian relics, selling for $265K

A couple in Sudbury, Suffolk, England recently sold a pair of weathered garden statues, which turned out to be ancient Egyptian relics.

A pair of carved stone statues used as garden ornaments have sold for more than 195,000 ($265,510) after it was revealed that they were ancient Egyptian relics dating back thousands of years, an auction house has said.

The artifacts were acquired from a garden in Sudbury, Suffolk, in eastern England.

Mander Auctioneers, which handled the sale, said they were contacted by a family looking to get rid of items from their old house before moving home.

The "heavily weathered" statues, which had been used to decorate a garden patio until last month, had been bought for "a few hundred pounds" at another auction 15 years ago and were believed to be 18th century replicas of ancient Egyptian relics, according to the auction house.

One statue even had its head re-attached with cement by a local builder under the instruction of the previous owners, auctioneer James Mander told CNN Tuesday.

Saturday's bidding began at 200, but within 15 minutes four telephone bidders and numerous internet buyers pushed the final price up to 195,000 plus 24% buyer's premium, with an international art gallery making the final sale.

"Opinion was that they were genuine ancient Egyptian examples, which had somehow passed through recent history as 18th century copies," auctioneers said in a statement.

"As it turns out they're thousands of years old and genuine. So it's quite amazing really," he said, adding that news of the final sale was "beyond comprehension" for the surprised previous owners.

Mander said that work was being done to trace the provenance of the statues, and he can't place an exact date on the artifacts yet.

"I wonder where they've been for the last 5,000 years. It's quite incredible, really," he said. 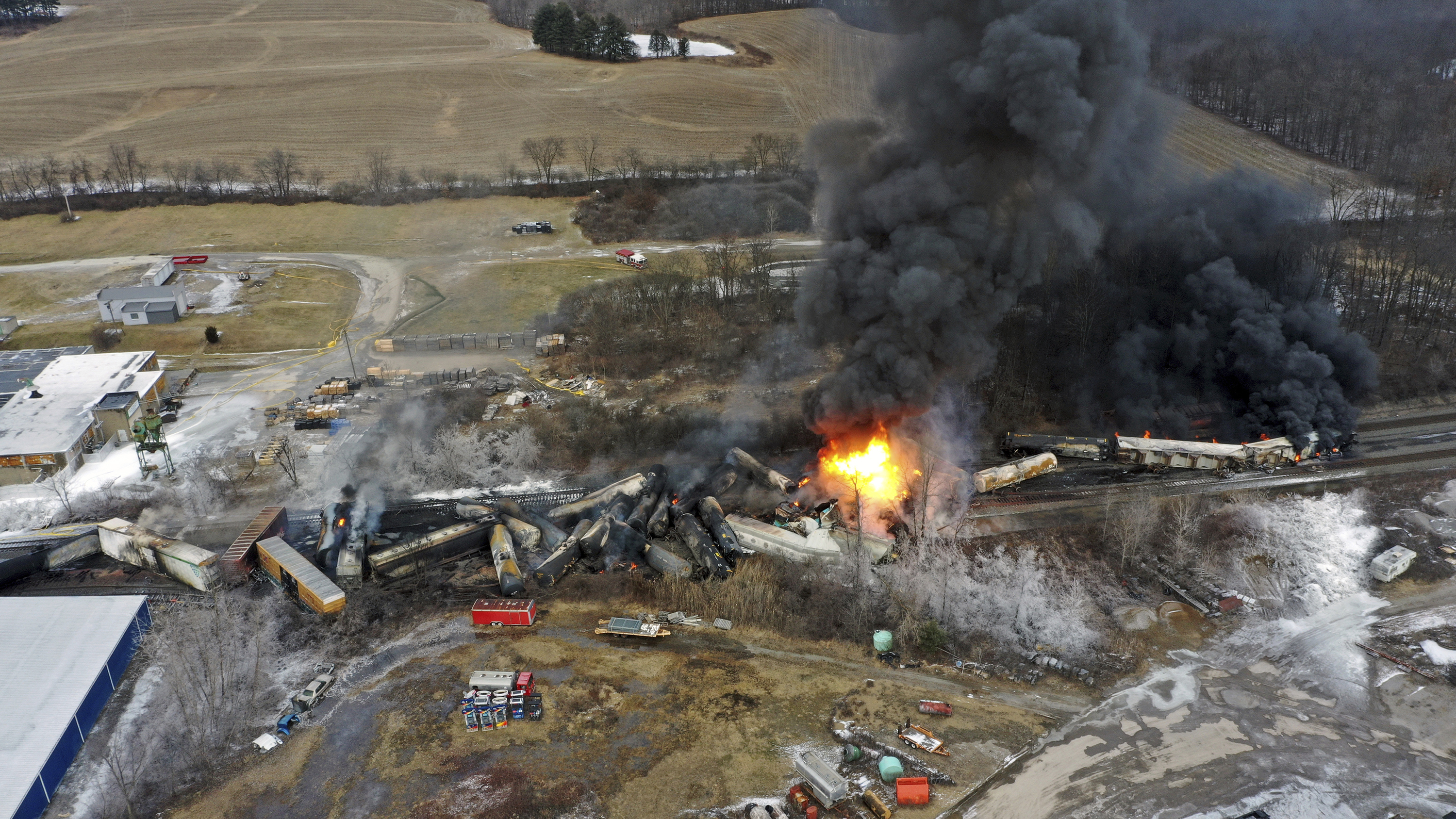