Man arrested after brutal attack on elderly man in the Bronx 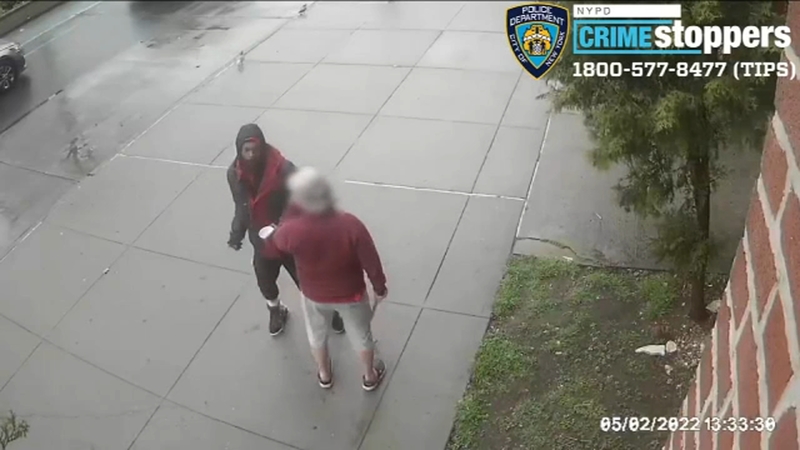 Video shows attack on elderly man in the Bronx

BRONX (WABC) -- Police are have arrested and charged a man in the brutal attack on a 77-year-old man in the Bronx.

Bronx resident Edgar Wilson, 35, has been charged with assault and robbery after he and 77-year-old got into an argument on the Grand Concourse Monday afternoon.

That's when the suspect punched the victim in the face knocking him to the ground.

He dumped a cup of liquid on the victim, threw the cup at him, and kicked him in the face before running off.

The victim says the suspect also tried to rob him but nothing was stolen.

He was taken in stable condition by EMS to St. Barnabas Hospital.