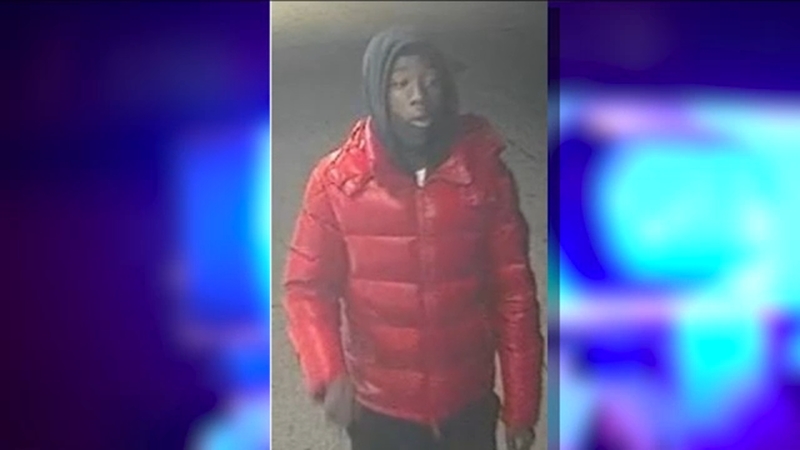 85-year-old robbed in elevator speaks out; crime linked to 5 others

BRONX (WABC) -- An 85-year-old woman thrown to the ground and robbed in her own Bronx building is speaking out, this as police have connected the crime to at least five others.

All but one of those victims is over 65 years old, and police say the attacker often pushes or punches his victims to get them to comply with his demands.

Video released after the crime shows the attacker ripping a purse away from 85-year-old Lilia in an elevator on the day after Christmas.

She fell to the ground and injured her hip in the attack, and she told Eyewitness News that she's still in pain and recovering.

The victim says she was coming home from church and thought the man lived in the building.

"I thought he was one of the residents," she said. "He faced and grabbed my bag and ran away."

She said he didn't say a word to her, and when the elevator door was about to open, he went after her purse.

After he took off, neighbors came out to help her, as well as security.

She had to undergo surgery on her hip and that she just got back home Wednesday.

"When they brought me to the hospital, I found out I have broken bones," she said.

She's using a walker because of her surgery, and she is on pain medication. She also said she is afraid to go outside.

While Lilia's credit cards are canceled, her cash is gone. And what she wants back the most is her wallet.

Police say the string of incidents started back on October 24, with the December 26 one being the most recent.

Most of the crimes took place in the Bronx, with one in Manhattan.

Investigators say the man carefully chooses his victims as they walk down the street or follows them into their building and into their elevators.

"I thought I was the only one he attacked," Lilia said.

The individual being sought is described only as a male with a dark complexion.

He has gotten away with cash, credit cards, and other miscellaneous items.