Georgia election results have yet to be called

Democrats' overperformance in the 2022 midterm elections is best understood by the wins Republicans haven't seen across the board, as of early Wednesday, despite past midterm wave years.

WASHINGTON -- Tuesday's election results bucked historical patterns and some of the polling averages and forecasts, with Democrats -- as House Speaker Nancy Pelosi put it -- "outperforming expectations" even as Republicans celebrated double-digit victories in Florida, a longtime swing state.

ABC News has not projected which party will control either the House or the Senate, and Republicans could flip both chambers, which would be in line with past outcomes for the minority party in a midterm year.

With votes still being counted, here are key takeaways so far from Tuesday's results, including notable race projections and voter choices.

Democrats' overperformance is best understood by the wins Republicans haven't seen across the board, as of early Wednesday, despite past midterm wave years -- like in 2010 and 2018 -- that saw the party in power lose dozens of House seats.

Given President Joe Biden's low approval rating and voter concerns around issues like inflation and the economy, the GOP had been forecast to potentially win upwards of 240 seats.

SEE MORE: 2022 US election results: Live updates on national races; balance of power in Congress up in the air

Republicans will gain six House seats so far, according to ABC News' projections, which will be enough to barely flip the House if they don't lose elsewhere, though there are competitive GOP-held seats in California still to be counted. The ongoing tally has upended the idea that Republicans would net roughly two dozen seats.

In the Senate, where Republicans need to flip only one Democratic seat, Pennsylvania's Lt. Gov. John Fetterman instead is projected to flip the Senate seat held by retiring Republican Sen. Pat Toomey, easing Democrats' path to keeping the chamber that they currently hold only with Vice President Kamala Harris' tie-breaking vote.

However, Senate races in Arizona, Georgia and Nevada have yet to be called.

Inflation and abortion were key issues, not crime

Exit polling suggested that inflation and abortion were the key issues on voters' minds, while crime did not register as highly, undercutting pre-election surveys.

About 32% of voters nationwide said inflation was the biggest issue, while 27% said abortion was. Meanwhile, crime significantly trailed those two issues in importance in several states.

Republicans had launched an advertising onslaught in the final weeks of the midterms casting Democrats as weak on crime and public safety, a relentless campaign that strategists on both sides believed was effective.

House majority up in the air

The ultimate House majority is in question as of early Wednesday.

Republicans had boasted that they could enjoy a majority of at least 20 seats, overtaking Democrats' current five-seat majority.

Yet the GOP has only gained a half-dozen seats, according to ABC News' projections. And while several competitive races -- for each party -- are yet to be called, Republicans had anticipated having the chamber locked up early.

House Minority Leader Kevin McCarthy said early Wednesday that he was still confident Democrats would lose. "If you believe in freedom, hard work and the American dream, these results proved that there is a place for you in the Republican Party," he said.

Several midterm candidates allied with Donald Trump are projected to fall short, hurting Republicans' chances of winning the House and Senate and tarnishing the former president's reputation as kingmaker.

While some races involving election deniers are not yet projected, several other Republicans who cast doubts on the 2020 election results will not win, according to ABC News' projections, with ramifications for future presidential elections.

Mastriano, who would have appointed the Pennsylvania secretary of state had he won, was outside the U.S. Capitol on Jan. 6, 2021, and previously alleged -- without evidence -- that "millions of people across the state have been defrauded." Mastriano is projected to lose to state Attorney General Josh Shapiro.

In Michigan, GOP secretary of state nominee Kristina Karamo is projected to lose to Democrat Jocelyn Benson. Karamo had claimed that Trump won the state in 2020 and unsuccessfully sued to invalidate mail-in voting in Detroit.

There are other secretary of state races yet to be called, but Republicans are projected to fail in swing states where they could have gained the power to certify election results while openly questioning how elections are conducted.

Republicans had a disappointing night overall, compared to the pre-Election Day assessments, but they romped in Florida, indicating that the erstwhile and vote-rich swing state is moving further away from Democrats.

Gov. Ron DeSantis, a GOP rising star, coasted to reelection by about 19 points, with nearly all of the expected vote reported. Republican Sen. Marco Rubio also trounced opponent Val Demings by about 17 points -- stunning margins in a state where races had often been decided on the razor's edge of a point or two.

The GOP also flipped three House seats in Florida, wins that could end up playing major roles in deciding which party controls the chamber.

There are still major races left to be called, with implications for control of both chambers.

Senate races in Arizona and Nevada are yet to be projected. And while Georgia's Senate race could end in a runoff if neither candidate cracks 50%, that outcome has not been determined.

Dozens of House races are also not yet called, including up and down the West Coast, with enough left to decide the lower chamber's majority.

In Georgia, how sports explain a political battleground 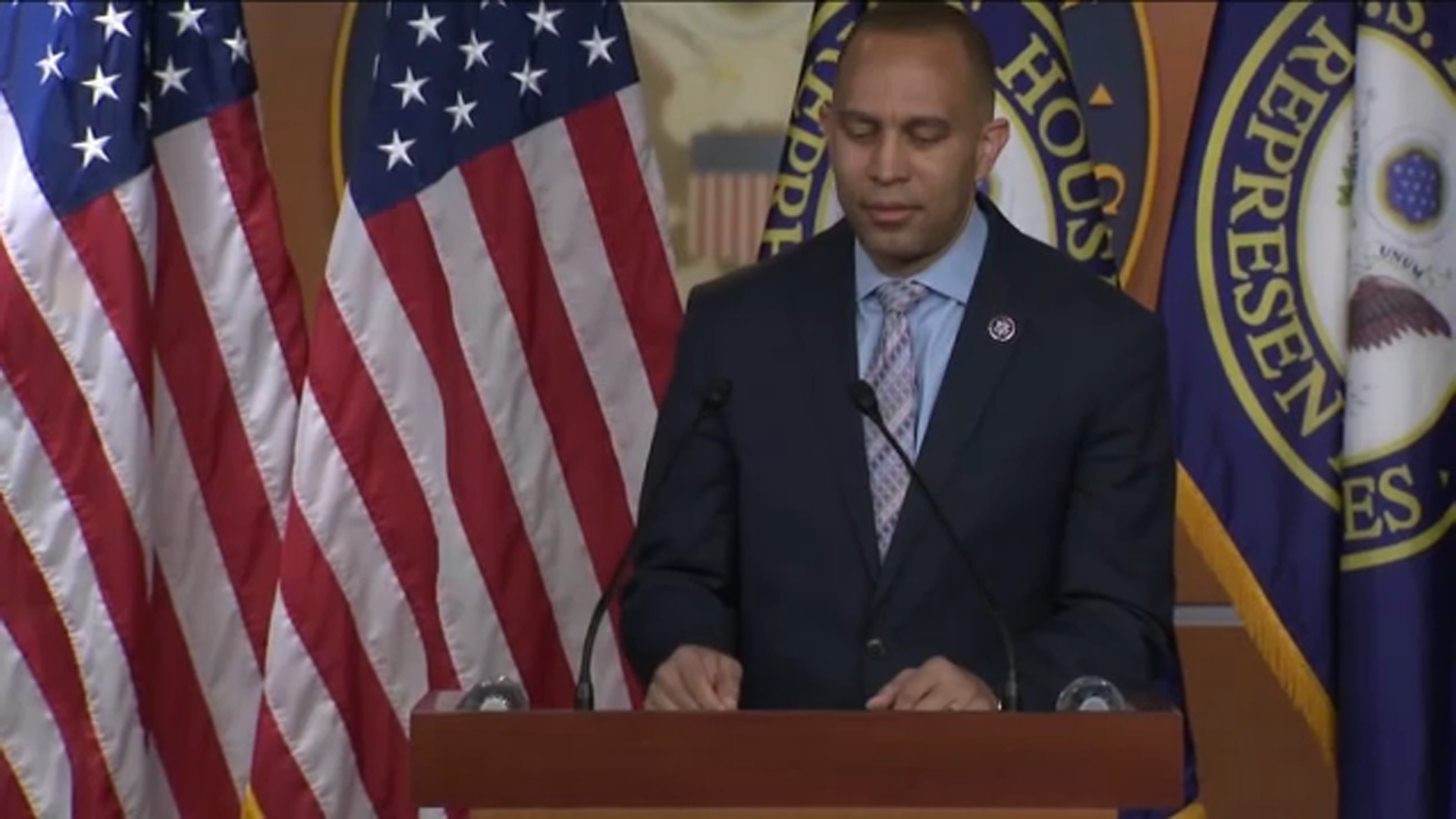