"Today, I write to humbly ask for your support for the position of House Democratic Leader as we once again prepare to meet the moment," the letter read.

This comes the day after Nancy Pelosi announced she will not seek reelection as leader of the House Democrats at the start of the next Congress, when fellow California Rep. Kevin McCarthy succeeds her as speaker and Republicans take the majority.

"For me, the hour's come for a new generation to lead the Democratic caucus that I so deeply respect, and I'm grateful that so many are ready and willing to shoulder this awesome responsibility," she said in a speech from the House floor.

The two other top leaders in the Democratic caucus, House Majority Leader Steny Hoyer of Maryland and Majority Whip Jim Clyburn of South Carolina, are also stepping aside from their roles, with the party's leadership elections set for Nov. 30.

Pelosi has led the conference for nearly 20 years and, as speaker, was for a time the highest-ranking woman in the federal government. She said in 2018 that she would only serve two more two-year terms as speaker, a post she previously held from 2007 to 2011.

Hoyer and Clyburn, too, have been in leadership for more than a decade each. Both of them said Thursday that they would support New York Rep. Hakeem Jeffries, chair of the House Democratic Caucus, to be the next leader. (Clyburn has said he will seek to remain in another role on the leadership team.)

Along with Jeffries, two other lawmakers have emerged as the likely choices for the top of the Democratic leadership team in the House: Massachusetts Rep. Katherine Clark is expected to be minority whip and California Rep. Pete Aguilar is expected to be the caucus chair.

Here's what to know about each of them.

Jeffries, first elected in 2012, has long been considered Pelosi's heir apparent, rising through the ranks to land a perch in the party's House leadership.

In a statement after Pelosi's speech on Thursday, he called her "the most accomplished" speaker in the country's history but did not allude to his own plans. "She has been the steady hand on the gavel during some of the most turbulent times the nation has ever confronted," he said.

A 52-year-old descendant of enslaved people, Jeffries could be a potential history-maker himself if Democrats retake the House in future cycles: He would be the first Black speaker.

Jeffries has a reputation as a capable operator inside the conference with sharp media skills to sell a Democratic message to the public (and a penchant for referencing Biggie Smalls in floor speeches).

However, he could face some opposition from the most vocal progressives in the House, who labeled him a centrist.

"I'm a Black progressive Democrat concerned with addressing racial and social and economic injustice with the fierce urgency of now. That's been my career, that's been my journey and it will continue to be as I move forward for however long I have an opportunity to serve. There will never be a moment where I bend the knee to hard-left democratic socialism," he told The Atlantic last year.

Clark, who currently serves as assistant speaker, would also represent a generational change at 59 years old.

Besides Pelosi, she is currently the only woman in House Democratic leadership and has built ties with the conference's freshman.

With Pelosi's departure, Clark's ascension to the whip position -- where she would be responsible for corralling unified votes from Democrats -- would ensure that a woman would hold a senior leadership spot, something that Clark has said is important to her.

"I think there is something about women's leadership styles that are built on listening, building consensus and listening not just to people -- our constituents -- but also to my colleagues that come from different districts, have different concerns, different pressures than I do," Clark told Axios last year.

At 43, Aguilar would be the youngest member of the expected Democratic triumvirate. As the current caucus vice chair, he is also the highest-ranking Hispanic member of Congress.

Aguilar has been heavily involved in immigration negotiations on Capitol Hill and saw his profile rise as a member of the select committee probing last year's insurrection.

After he won reelection to his House seat last week, Aguilar said he intended to fight against Republicans' legislative agenda and sought to cast the GOP as anti-social spending and anti-worker.

"As we wait for all the votes to be counted, I am deeply concerned about Republican plans to make inflation worse by cutting Social Security and Medicare and to help China by passing tax breaks for wealthy corporations that ship jobs overseas," Aguilar said in a statement. "Democrats in Congress must fight back to give working families more breathing room and be prepared to stand up to Republican-led efforts to make it easier for oil companies to gouge consumers at the pump." 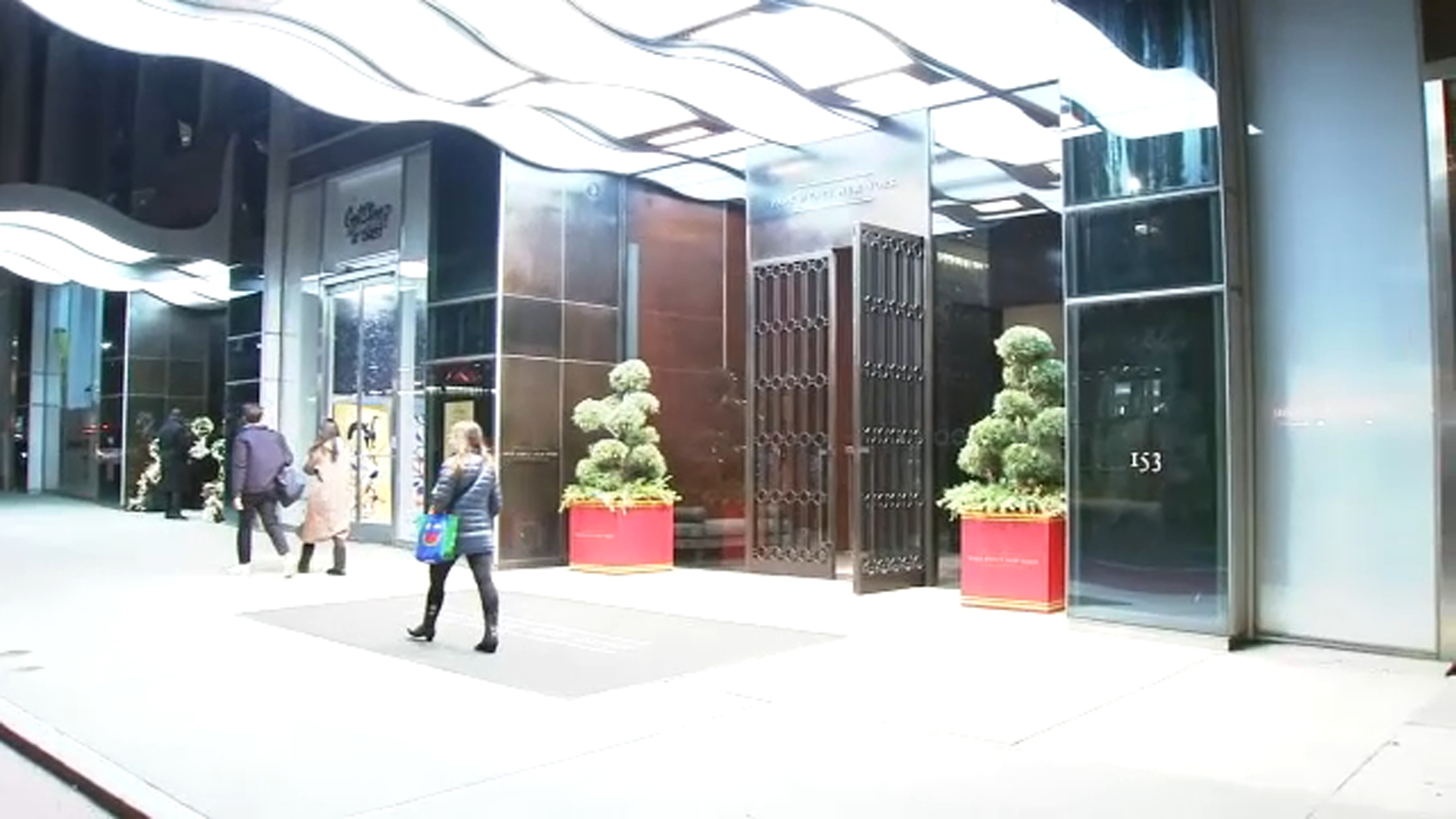