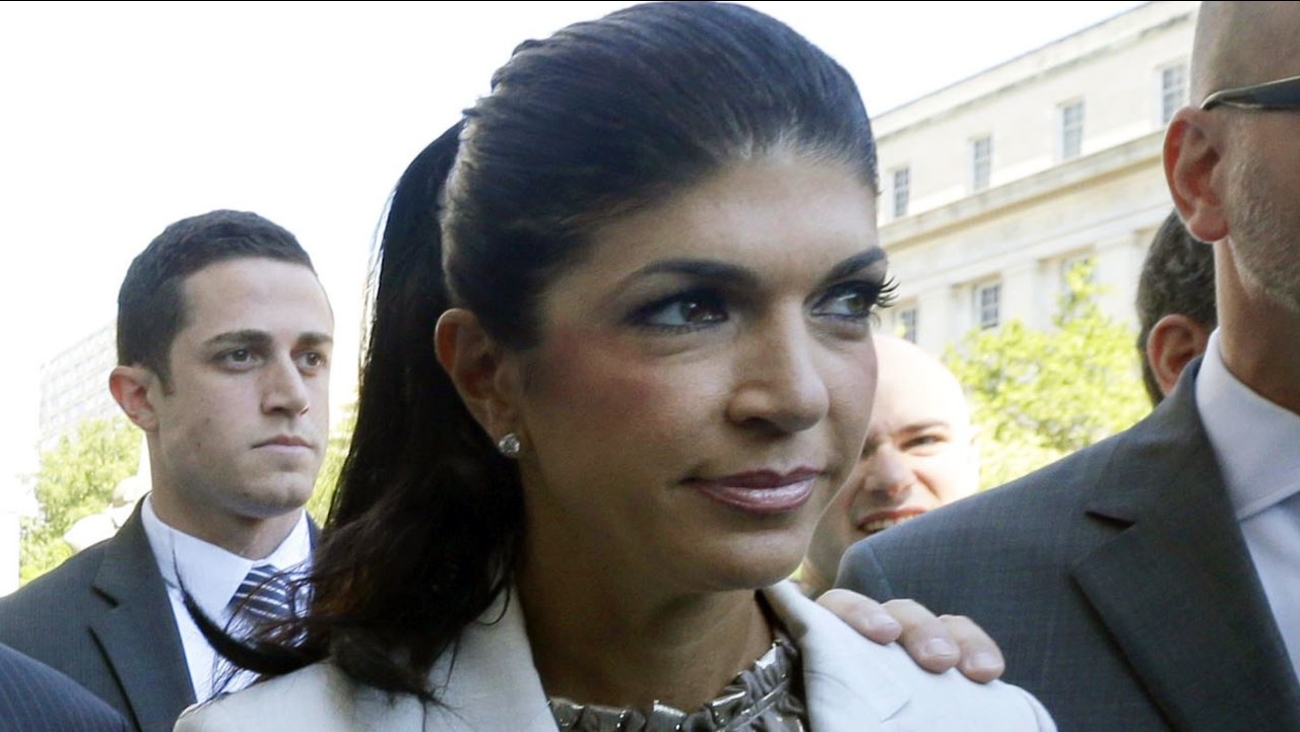 Giudice finished her 15-month sentence in December after she and her husband, Joe, admitted they hid assets from bankruptcy creditors and submitted phony loan applications to get $5 million in mortgages and construction loans.

NJ.com reports Teresa Giudice's attorneys on Tuesday told a federal bankruptcy court judge she has agreements to pay off all but two of her 29 creditors. Giudice had been trying to block the reopening of the case.

The newspaper says Judge Stacey Meisel's decision to reopen the case could mean unsatisfied creditors might be able to collect potential proceeds from a lawsuit she filed against her bankruptcy attorney. 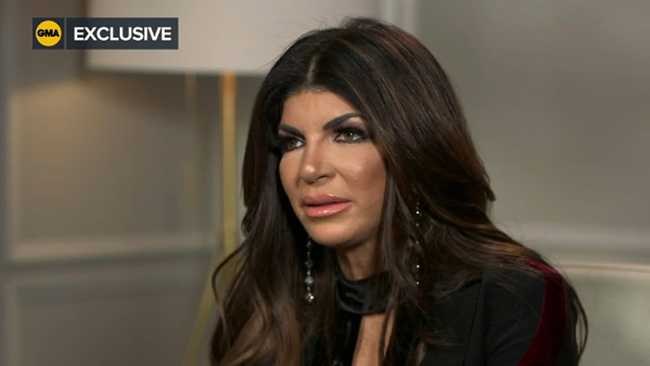 Teresa Giudice speaks out on GMA about seeing husband Joe 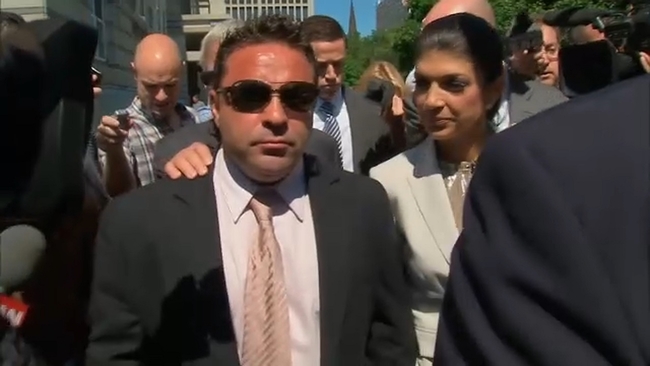 RHONJ star Joe Giudice asks to be sent to Italy