WABC
NEW YORK (WABC) -- There are some movies that are so bad, I risk boring you just by writing about them even briefly.

As I sat in the movie theater looking at my watch every few minutes and praying that "Shazam!" would soon be over, I wondered if a 9-year-old boy could love this picture. I came to the conclusion that nobody would.

Watching the trailer, one might think "Shazam!' is cool, but instead, it is really lame. It seems like an attempt to rip off the classic movie "Big" and duplicate the success of "Deadpool," which made so much money by making fun of superhero movies. As a spoof, the new one is too stupid and too goofy to work.

The hero is an orphan, which practically screams politically correct, and if you're slow to pick up on the message, his brothers and sisters in a foster home exist to show how "diverse" these filmmakers can be.

For reasons too idiotic to explain here, the kid can transform himself into Zachary Levi simply by saying, "Shazam!" Normally, I suffer through movies like this by latching onto some aspect of the picture I can like, but what trade paper "Variety" likes to call "tech credits" are sub-standard -- and so are the not-so-special effects.

Levi is likable enough, but he gets blown off the screen every time by Djimon Hounsou, who plays a wizard, and Mark Strong as the villain. Strong is a real actor who uses projects like this to subsidize his exciting work on Broadway and elsewhere. His talent is wasted here, which is just one of many reasons why you shouldn't waste your time watching "Shazam!"

Another critic called this movie, "refreshing" and "only a little bit cheesy". No, it's really cheesy and looks to poke fun at the genre in the same way "Deadpool" did, but Zachary Levi is no Ryan Reynolds, and "Shazam!" falls flat!
Report a correction or typo
Related topics:
arts & entertainmententertainmentmoviemovie reviewsandy kenyon
Copyright © 2020 WABC-TV. All Rights Reserved.
SANDY KENYON 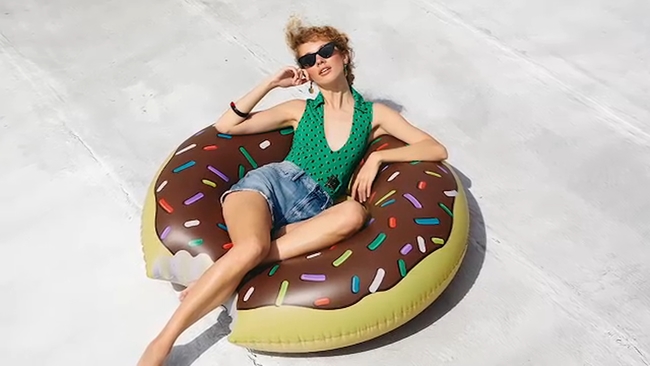 Fashion shoots go back to basics amid COVID-19 pandemic 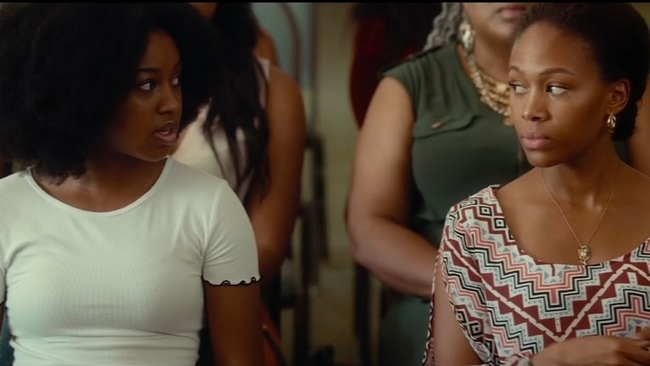