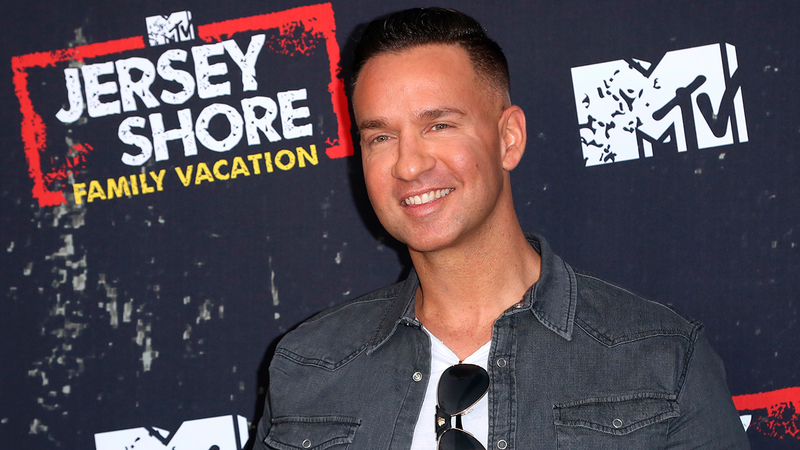 Sorrentino posted video of himself in the car on the way to prison.

Sorrentino and his brother, Marc, pleaded guilty last January to similar charges. They were charged in 2014 with tax offenses related to nearly $9 million in income.

Sorrentino's prison address indicates he'll be housed in the satellite camp, which is for minimum-security male offenders.

He appeared on all six seasons of the reality show that ran from 2009 to 2012 and followed the lives of rowdy housemates in the New Jersey town of Seaside Heights and other locations.

Michael Sorrentino's attorneys had sought probation, while prosecutors wanted a sentence of 14 months. He was free on bail until he had to report, which allowed him to get married and spend the holidays with his family.