As of Tuesday, 150 people are still unaccounted for in the community of Surfside, just outside Miami.

SURFSIDE, Fla. -- Erick de Moura expected to be in his Champlain Towers South condo at the time much of it collapsed.

The only reason he wasn't: His girlfriend persuaded him to stay with her.

De Moura and his girlfriend, Fernanda Figueiredo, say they believe he is alive because he was not in his unit in the building that collapsed early June 24 in Surfside, Florida.

"I was right at her door, about to leave. And for some reason, she just asked me to stay" in her home nearby, de Moura told CNN's John Berman in Surfside on Tuesday morning.

SEE ALSO: What we know about those missing, killed in the Miami-area condo collapse

De Moura was at Figueiredo's home on the night of June 23 to watch a Copa America soccer match between his native Brazil and Colombia on TV with friends.

After the game, he got up to leave. But Figueiredo -- in a situation unusual for a Wednesday night -- did not have one of her children at home. He had some appointments to attend to in the morning, but she saw an opportunity for them to spend some time together, they said.

"I wanted to take a shower and sleep comfortably. But she kept insisting for me to stay," de Moura said.

"And when I woke up at 5:30 (a.m.) to check my phone to set up my alarm to wake up for my appointment, I had some notifications" telling him something had happened, de Moura said.

He saw a message from a woman who worked in the condo building, asking 'Are you OK?' He called her, and she told him the building collapsed.

"You're half awake, half asleep, and somebody tells you that your home collapsed. A building in (the) Miami (area). You just don't believe it," he said.

Figueiredo told CNN she also has trouble comprehending what happened.

"It's so unreal that a building like this" could collapse, she said. "He could (have been) there a few hours before."

Since the collapse, de Moura has been staying at a hotel with fellow displaced residents.

De Moura is grateful to be alive, but he and the others are in "a lot of pain."

"Some of (the unaccounted for), we saw every day," he said. "And even though we are not family, we saw those people almost every day.

"We join the pool and the beach together. So there's definitely a lot of pain at this moment. I'm very grateful to be alive, but very sad for the tragedy." 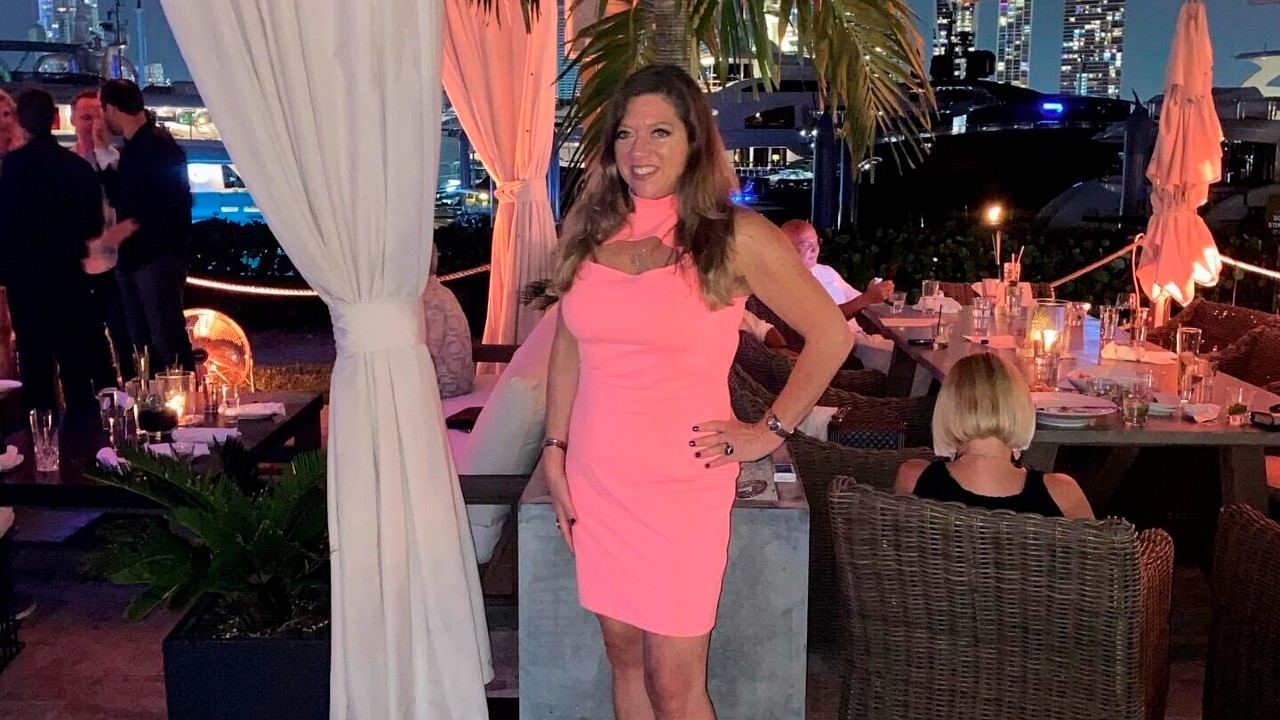